A recent women’s strawweight title challenger is among the additions to ONE Championship: Call to Greatness.

ONE Championship’s first trip of the year to Singapore continues to grow. On Monday, the promotion announced the addition of three more fights to Call to Greatness. The February card only recently announced its headliner of Stamp Fairtex against Janet Todd, for the inaugural ONE Muay Thai atomweight championship. However, in a press release, ONE officials have unveiled the addition of ONE Super Series knockout specialist Petchdam Petchyindee Academy, taking on Masahide “Crazy Rabbit” Kudo in flyweight kickboxing action.

Aside from the single-discipline bout, the promotion also announced a pair of MMA contests. In preliminary happenings, Ayaka Miura (7-2, 1NC) will face Laura Balin (11-3) in a women’s strawweight contest. Balin is fresh off a win outside ONE, but last appeared for the company in a title fight loss against strawweight champ Xiong Jing Nan. After going five rounds with the champ, she’ll be tasked with welcoming Japan’s Miura to the organization. Miura has won three straight in Pancrase.

Three-time DEEP champ Masakazu Imanari (37–18–2) is also on the card, taking on Malaysia’s Muhammad “Jungle Cat” Aiman (5-3). Imanri recently picked up the 26th submission victory of his career. Aiman, meanwhile, will look to bounce back from a loss at Heart of a Lion in November.

ONE Championship: Call to Greatness takes place at the Singapore Indoor Stadium in Kallang, Singapore on February 22. 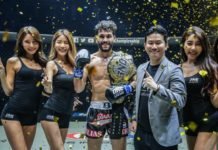 Full Card Announced for ONE Championship: Age of Dragons in Beijing 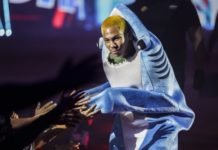 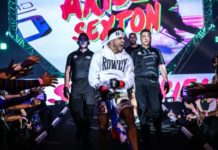