A pair of top 15 UFC welterweights will look to get back into the win column in May, after seeing their fight fall through once before.

Brett Okamoto of ESPN was the first to report the news that No. 9 ranked Neil Magny will fight No. 11 Geoff Neal on May 8 at UFC on ESPN: Sandhagen vs. Dillashaw. The pair were originally supposed to fight last year in August at UFC Fight Night: Smith vs. Rakić; however, Neal had to pull out to serious health issues.

Magny (24-8) had his three-fight win streak snapped earlier this year on ‘Fight Island’ in his second UFC main event. He lost a dominant unanimous decision to Michael Chiesa. Before his loss, he himself had three dominant unanimous victories over Robbie Lawler, Li Jingliang, and Anthony Rocco Martin.

Neal (13-3) is also coming off a main event dominant unanimous decision loss to former title challenger Stephen Thomspon on the last fight card of 2020. The loss to Thompson snapped a seven-fight win streak and was his loss in the UFC. A win over Magny will get him into the top 10 and back in contender talk.

As of now, the fight is expected to take place at the UFC Apex in Las Vegas.

With this last addition, the UFC on ESPN: Sandhagen vs. Dillashaw lineup now looks like: 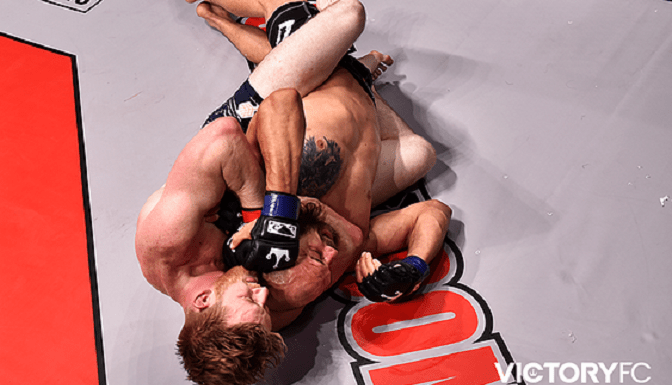