Dana White’s Contender Series is back for its fifth season, and through two weeks, there have been 10 contracts handed out so far. Wild stuff.

When the series started in 2017, UFC president Dana White was very stingy when handing out contracts. In the first season, only 16 contracts were handed out. 23 were handed out in season two. Season three saw a slight increase in contracts with 30, and season four saw the most contracts handed out with 37.

Season five has started with 10 contracts handed out, and Carlos Candelario, who lost his fight, was awarded a contract— the first time that has happened.

Despite so many UFC deals being handed out, throughout four seasons and a spin-off Brazil season, some big-time fighters have been snubbed by the UFC president. Leaving fight fans scratching their heads.

Let’s start with some honorable mentions.

Most of these fighters eventually made it to the UFC, whether it be fighting their way in or being brought in for a short-notice fight. 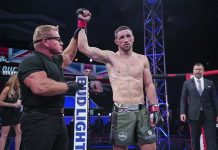 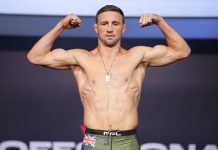