A protege of MMA legend Mirko Cro-Cop, Ante Delija is a well-known fighter who’s fought for the likes of PFL, KSW, Rizin, and M-1. Despite all his fights in various promotions, he’s still young at only 29-years old. It’s unknown what his current contract status is with KSW and the PFL. With that said, the UFC would be crazy to just let him walk away.

Unlike his mentor Cro-Cop, Delija is a dangerous guy once it’s on the mat. He has no doubt learned from Cro-Cop as well, as he has some solid kickboxing and power in his hands. Delija is a physical guy who powers his foes down to the mat. “Walking Trouble” is indeed trouble on top as he has ferocious ground and pound. His grappling is no doubt pretty darn good and his ground punches are active, heavy, and he attacks the body as well. 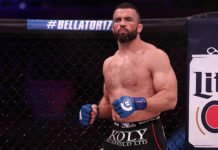 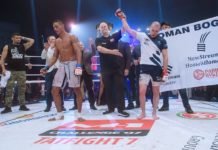