Kevin Lee was pretty much saying “I’m still here” with his finish of Gregor Gillespie at UFC 244. While Corey Anderson was reminding us that he was here in the first place. Both athletes made statement wins Saturday night in New York City. On a night full of surprises (good night, Brad Tavares, hello, Jairzinho Rozenstruik), none were more surprising than Anderson and Lee.

Anderson (13-4) upset the hype train of Johnny Walker, sending the charismatic Brazilian to the back of the bus, at he later put it. A first round TKO set up with a right hand earned Anderson his fourth straight win. More importantly, it earned him respect that had long been lacking, as ‘Overtime’ had become known for going to decision time after time.

A title shot? Dana White did not sound convinced later in the night. But Corey Anderson has made his case.

Kevin Lee (18-5) is a long way away from a title shot, that much is certain. But in derailing another hype train at UFC 244, that of Gregor Gillespie, with a perfectly timed head kick, Lee made a triumphant return to the lightweight division. Now training with Montreal’s TriStar, Lee looked like a new man.

Both fighters earned Performance of the Night awards for their showing Saturday. As for Fight of the Night, that went to Stephen Thompson vs. Vicente Luque, which saw Thompson (15-4-1) put on a striking clinic against the Brazilian. The loss snapped a six fight win streak for Luque (17-7-1). 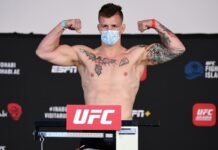 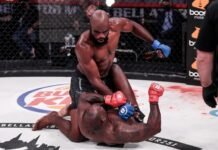 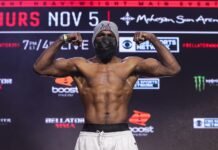 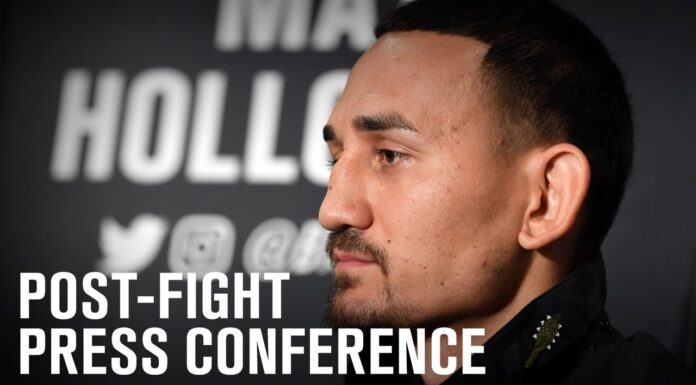