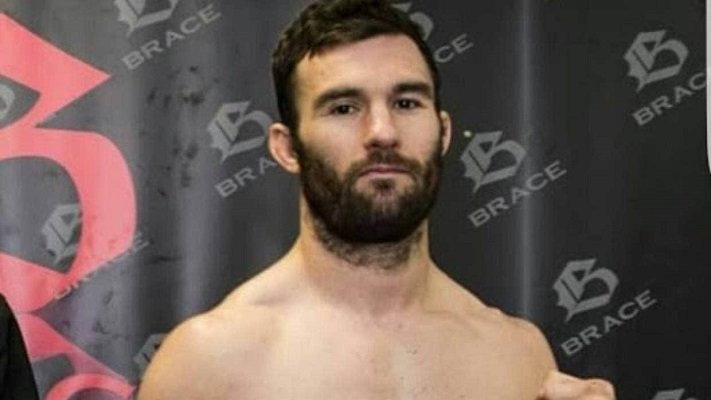 Anderson has done well for himself lately. He’s won six in a row and is the XFC middleweight and light heavyweight champion. Although he’s been on a roll he’s not fighting the best of competition. With that said his only loss in almost seven years is to a good fighter in Matt Vaile.

Anderson is far better when using his wrestling and using his ground game. On the feet, he does well when it comes to lulling guys into his counter striking. Anderson doesn’t have much power to make a big difference with his hands though. When he’s coming forward his footwork is repetitive and he throws too wide. He’s not too hard to hit coming forward or backwards.

I wish he would be more aggressive with his wrestling instead of just testing the waters on the feet. Anderson is a solid wrestler and unlike a lot of fighters, he can chain-wrestle very well. And when he gets the takedown he’s in full control and can end it with his ground and pound, snatching the neck, or grabbing a limb. Overall, I’m not sold but his resume is very good so you might see him in the UFC soon. 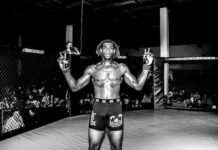