The show often credited for saving the UFC in 2005 has been off-air for a few years now, following The Ultimate Fighter 28: Heavy Hitters. However, as Dana White and the UFC previously confirmed, the show will return for its 29th installment this year. Previously, Alexander Volkanovski and Brian Ortega were revealed as coaches. Now, we have a name, and a premiere date.

The Return of The Ultimate Fighter: Team Volkanovski vs. Team Ortega will air on ESPN+, starting on June 1, the promotion announced during a press release following UFC Vegas 24 on Saturday. And while it’s not Kamaru Usman and Jorge Masvidal, Volkanovski and Ortega coaching on the show should at least build up interest in their upcoming featherweight title fight. The coaching duo appeared on the UFC Vegas 24 broadcast to help promote the upcoming season.

UFC officials have also revealed the full cast for the upcoming season, which will be comprised of bantamweight and middleweight fighters. The list is as follows: 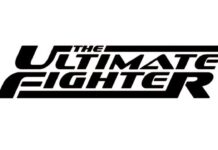 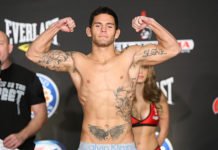 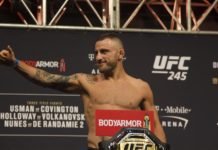