Light heavyweight action at UFC 260 on Saturday night saw a battle of European talents go down. Early on the preliminary card, Poland’s Michał Oleksiejczuk faced off with Lithuania’s Modestas Bukauskas, with both men looking to get back in the win column.

They are unloading in the final seconds 🤯 #UFC260 pic.twitter.com/cKcm8nxnJN 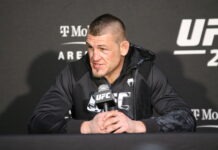 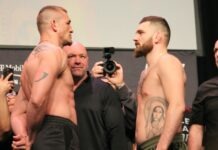 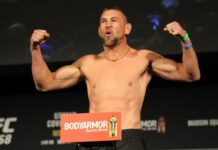