Crowded week for weight cutting chronicles as a lot of the fighters on the card have spent a significant amount professional MMA career in a different weight class. Luis Pena the TUF 27 Winner at 145lbs., that struggled to make after the show and has now settled in the lightweight division, and therefore won’t be included this week’s edition. TUF Season 22 Alum (which took place at lightweight) Julian Ersoa will also be excluded from this weeks edition though its worth noting that he has switched between lightweight and featherweight many times in his career.

Nassourdine Imavov is just 24 years old but stands at 6’3″ and has a 75.6″ reach. Because of his length and muscular build Imavov moved up to the middleweight division after dipping his toes in once with a 185lb fight in July of 2017. That came just before a catchweight bout at 176lbs at the end of the same year, a fight that earned him a ticket to the UFC.

Imavov looked great in his hard fought unanimous decision against Jordan Williams in October of last year at 185lbs. Imavov will look to make it two in a row in the UFC and two in a row in the middleweight division at UFC Vegas 19. Welterweight may just be a thing of the past. 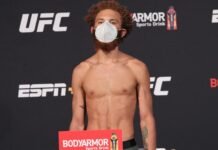 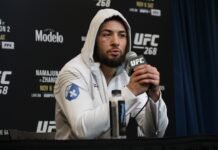 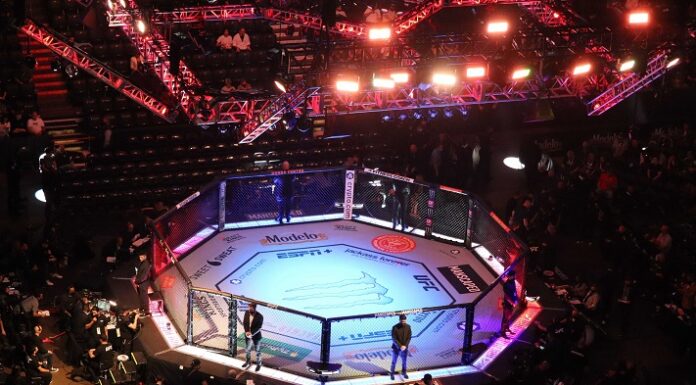