ONE Championship was in action Friday at the Impact Arena in Bangkok, Thailand with No Surrender II. The Asian promotion’s second card of the pandemic era featured a mixture of MMA, kickboxing, and Muay Thai action, with a semifinal bout in the bantamweight Muay Thai tournament topping the event.

That fight saw Saemapetch Fairtex move on to the finals thanks to a majority decision against Rodlek PK.Saenchaimuaythaigym. In MMA action, meanwhile, 40-year old “SuperJap” Akihiro Fujisawa got the better of Pongsiri Mitsatit on the feet, something of a surprise. He connected late in the second round with a punishing blow that put Mitsatit down.

Full results and a gallery of highlights from Friday’s No Surrender card can be found below. The promotion returns to action on August 21 with a third Bangkok card, No Surrender III.

ONE Championship: No Surrender II Results 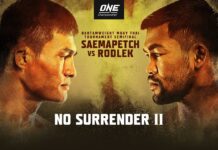 ONE Championship: No Surrender II Results and Live Stream 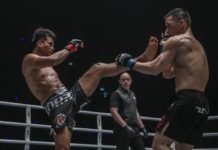 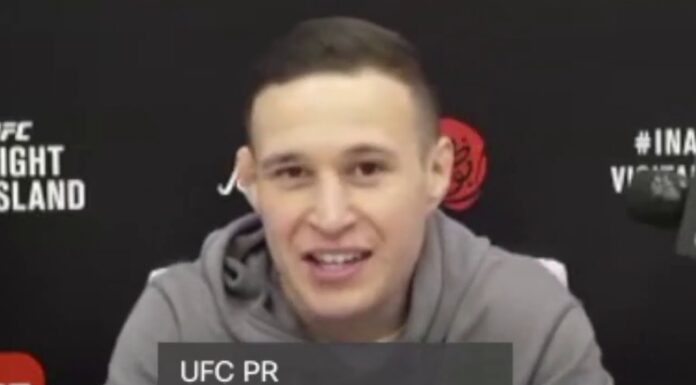