UFC 275, which went down in Singapore on Saturday, was a night full of shocks, surprises, and most importantly, action.

The main event saw 42-year old light heavyweight champion Glover Teixeira, looking to continue his late-career resurgence and feel-good story against modern-day Samurai Jiri Prochazka. Youth versus experience was the obvious storyline, and the fight looked to be a good one.

In the co-main event, Valentina Shevchenko was paired up against Taila Santos. While few had given Brazil’s Santos much of a chance against the dominant force that was Shevchenko, she surprised many. When the fight rolled around, she got out to an early lead, care of her strength and grappling ability. That forced Shevchenko to fight her way out of the hole — though she did just that, winning a split decision after a full five rounds.

In one of the biggest rematches in years, meanwhile, Weili Zhang shocked the returning Joanna Jedrzejczyk with a spinning back fist, securing her spot as the next title challenger. The second-round KO floored Poland’s Jedrzejczyk, who had not fought in two years — and who announced her retirement after the bout.

Following the event, tune in for the UFC 275 post-fight press conference. A live stream is available in the embed above. 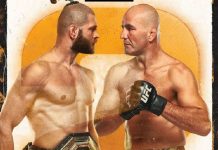 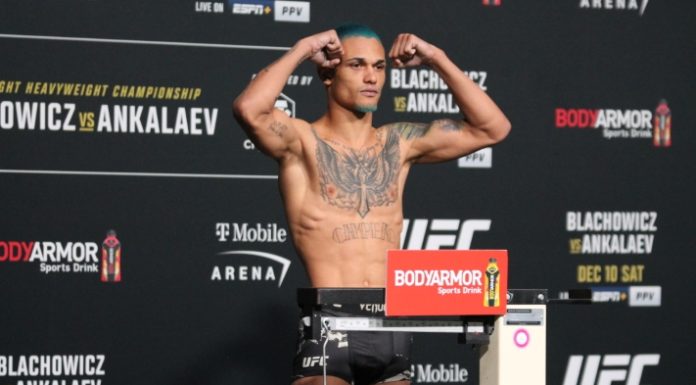