Transitioning from one combat sport to another can be a scary thing.

Lu Kai is set to fight in his first main event for I Am Fighter 3 this weekend, on November 13. It will be his second fight at featherweight.

Kai transitioned to mixed martial arts after winning a national judo championship, for which he was training for 12 years. However, he was afraid to make the move to MMA at first.

“I wanted to try MMA because I loved the sport. But you know, this sport is, uh- For me, I was thinking it was very dangerous, so I didn’t want to try it,” Kai said in an exclusive interview with Cageside Press. It was actually the Chinese fighter’s wife that gave him the push to try MMA.

“I ended up trying it, and I thought I was going to die,” Kai laughed. “It is very hard to do it in China because the Chinese people are scared of it. I was in the judo gym, and I told my coach I wanted to try MMA. She said ‘you shouldn’t try it because the people will kill you.'”

Kai eventually made his MMA debut in 2015 but lost his first two fights. The two losses in a sport that he was afraid to do didn’t faze him, however.

He said the losses didn’t deter him because he didn’t have the right amount of training time, and he lost a close decision. Oh, and he didn’t get knocked out, of course.

Kai has hit his stride and is on a six-fight winning streak leading into his fight with Konmon Deh this weekend. Deh is the most experienced fighter that Kai has ever faced, but he expects to get the win by whatever means necessary.

Watch the rest of Lu Kai’s interview above. He faces Konmon Deh this weekend at IAF 3 at Kongresove Centrum Praha in Praha, Czech Republic. 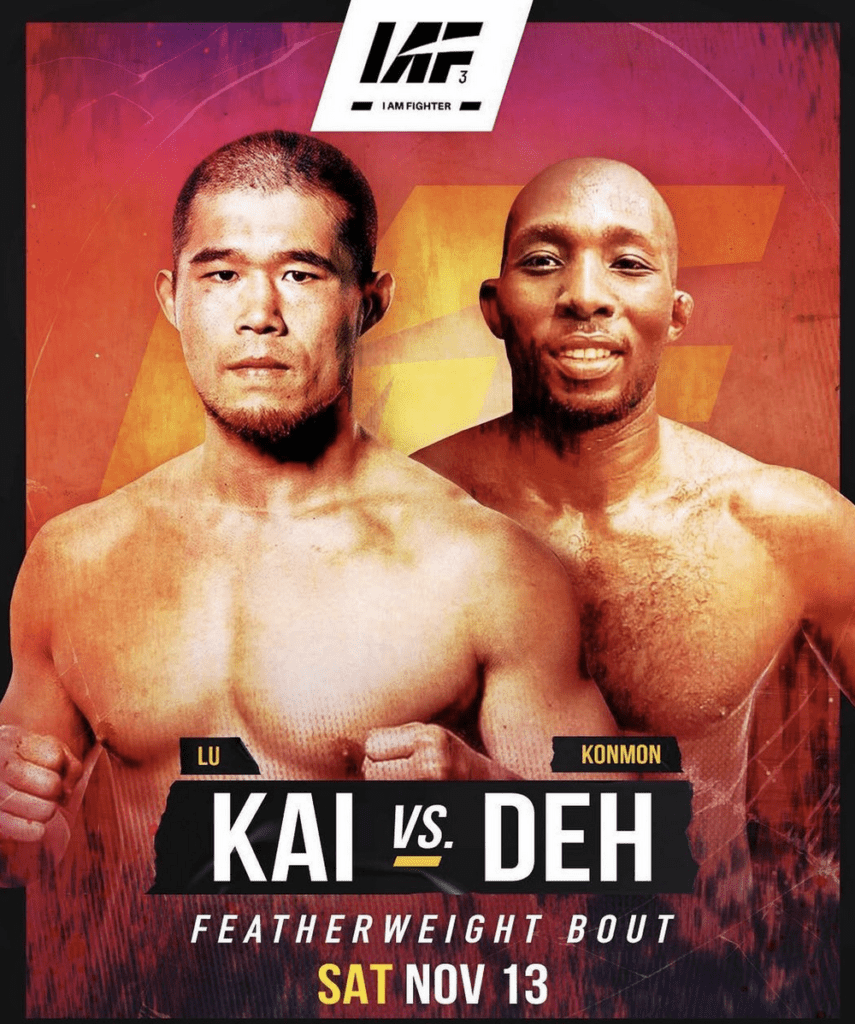 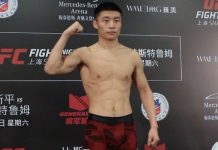 Singapore’s ONE 160 Gets Two Title Fights, Including Ok Rae Yoon vs. Christian Lee...