Diego Ferreira will look to defend his spot in the top 15 lightweight rankings as a surging fighter looks to take it.

MMA Junkie was the first to report that No. 11 ranked lightweight Ferreira will fight Mateusz Gamrot on December 18 at UFC Fight Night: Lewis vs. Daukaus. Both fighters would confirm the news on their social media.

Ferreira (17-4) had his six-fight win streak snapped earlier this year and now is on the second two-fight skid of his career. Beneil Dariush defeated the Brazilian via split decision in February and he then was finished by a returning Gregor Gillespie three months later. An interesting note is that after Ferreira’s last losing streak, he rattled off those six wins. Ferreira was scheduled to face Grant Dawson last month but pulled out of the fight with an injury.

Gamrot (19-1-1) has been on a roll since losing his UFC debut to Guram Kutateladze in a controversial split decision. The Polish fighter picked up his first UFC win in April when he knocked out Scott Holtzman, and then two months later, he would submit UFC veteran Jeremy Stephens in a little over a minute. Gamrot has picked up a performance bonus in all three of his UFC fights so far and will be looking to break into the rankings with a with over Ferreira. 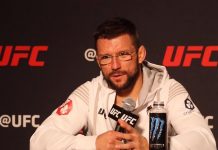 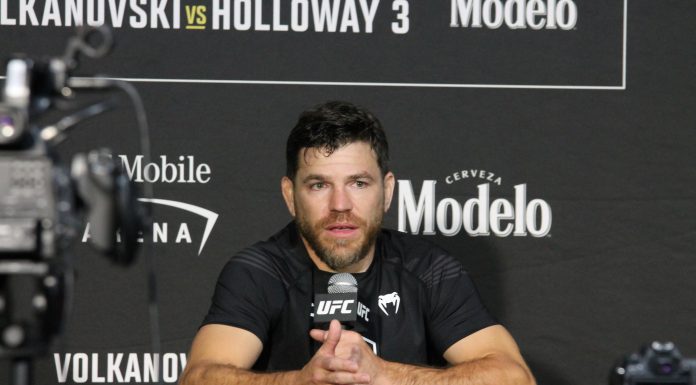