The only game in town for MMA fans, or pretty much sports fans period this week, was Cage Warriors 113. The U.K. based promotion moved heaven and earth to make the card happen, even shifting the venue/location from London to Manchester on less than a week’s notice.

The question of whether the event should even be allowed to go down in the face of a global pandemic, we’ll leave for another time. For now, at least for one night, there was live MMA action. Something to give fans their fix. Albeit it from an empty venue.

With a main event cobbled together from two casualties of the postponed UFC London — Darren Stewart and Bartosz Fabinski — a lot of eyes would be on the card. The event also boasted the return of star prospect Paddy Pimblett.

The action kicks off at 2:30PM ET on UFC Fight Pass — check below for live results! 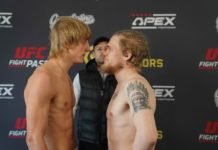 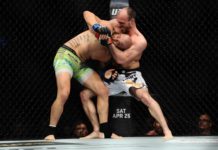 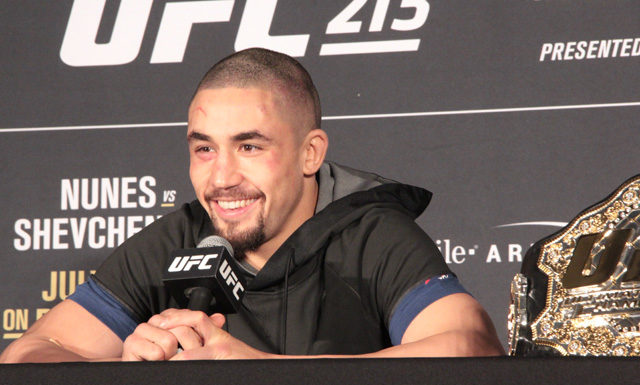