After shaking off a tough loss thanks to his knockout of James Vick at UFC San Antonio, Dan Hooker is looking to the top ten for his next bout.

San Antonio, TX — After knocking out James Vick at UFC San Antonio, Dan Hooker has his sights set high. Higher than the 6″3 “Texicutioner” Vick even. Hooker (18-8) bounced back nicely after a tough loss to Edson Barboza, stopping Vick to claim the first finish on Saturday’s card.

The knockout also earned him an extra $50,000 by way of a Performance bonus. Speaking to media outlets including Cageside Press following the bout at the AT&T Center, “The Hangman” (quite the ominous clash of nicknames in this fight) said that the win “meant a lot to me. It was probably the most satisfying win of my career.”

Yet it was a win more for others, he explained. “Not just for myself. Me, I’ll do this regardless. Last fight [the Barboza loss], to me, I can brush that off pretty easily. All the physical damage and stuff, that’s just something I’ve accepted so it’s not a big deal to me,” he said. “But the people around me that watch it, you know family, friends, my wife, they’re the ones that, I feel like they needed a win like that. They needed a big win. That was for all of them, rather than for myself.”

The key to the win this time was that “I just trusted what I’ve been working on with my coaches,” explained Hooker. The win, in other words, was a real team effort. “It was all down to [his team], I just took a step back in this fight. I just went out there, enjoyed myself, enjoyed my training. Pushed very hard, trained very hard, but yeah, just took a step back. My job’s to go in there and fight, it’s their job to do all the studying and break down my opponents.”

The fight had a different feel to it, after Hooker was gone roughly seven months. “It did feel different, because stepping back for so long, I just appreciated it. Even on the walkout, it all came out, how much I miss this,” Hooker said. “How much I miss going out there and putting on a show for the fans. I was just soaking it up on the walkout. Even after the fight, you could see how much I’m into it.”

Next up, he wants on the Robert Whittaker vs. Israel Adesanya card. UFC 243 is expected to feature that bout, although no location has been announced. And Hooker, if he knows, wasn’t saying anything Saturday. “They keep me in the dark, I’ve got a big mouth!”

While he doesn’t have a specific name — too many of the top ten are booked currently — Dan Hooker does have an idea of what he’s looking for in an opponent. “I feel like this is back where I left off,” he said, meaning prior to the Barboza fight, when he was on a four-fight win streak. “I want a big name fighter. I want a top ten guy. If they’re coming down to Melbourne, they need to sell some tickets, put Dan Hooker on the card against a top ten fighter, I feel like that makes a lot of sense, and that sells a lot of tickets.” 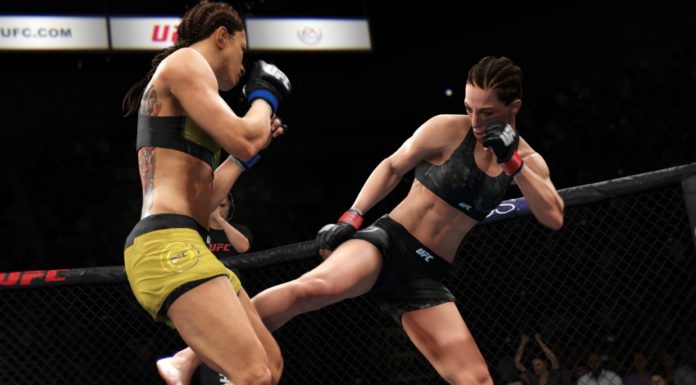