Alaska Fighting Championship returned on April 17, 2019 for their 147th event. We’ve got the full results for their latest card, which aired exclusively on UFC Fight Pass. 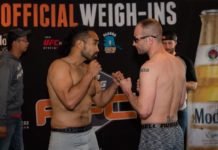 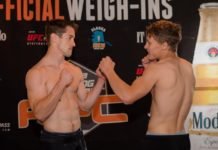