Bellator 213 was set to serve as the final Bellator MMA show of 2018, and the atmosphere was jovial as the promotion invaded the island state of Hawaii for the first time in its history.

Saturday night, live from Honolulu, Hawaii, Bellator MMA was doing what so many had been asking for for so very, very long. Bringing a major MMA show back to Hawaii. The action actually started Friday, as Bellator 212 served as the first of two back-to-back events in the island state. Saturday, however, was the big show, because Hawaiian champion Ilima-Lei Macfarlane was headlining the UFC 213 card.

The weigh-ins, meanwhile, went down Friday. Check back for weigh-in results starting at 2PM EST! 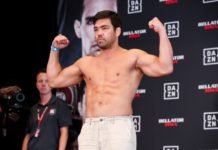 Bellator 256: Lyoto Machida Not Looking Past Ryan Bader, to Retirement or Yoel Romero 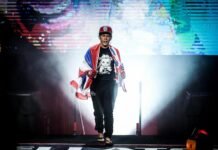