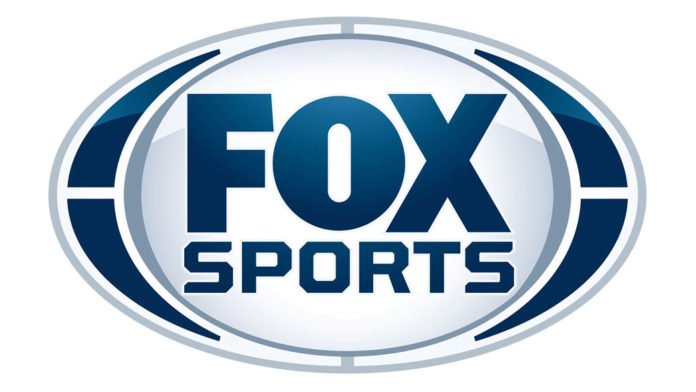 As the UFC airs its final show on FOX, we look back on the landmark deal and the incredible moments that aired on the network.

To legions of fans, the UFC began on Spike TV. Now called the Paramount Network, Spike aired the inaugural season of The Ultimate Fighter and fighters like Chuck Liddell, Jon Jones, and Georges St-Pierre all came to prominence during that time. When the UFC announced they were leaving cable television in 2011 to land on a major network like FOX, it was official that the fight game would never be the same.

Back in 2011, the significance of the move was obvious. Once a banned product that future presidential candidate John McCain called “human cockfighting,” the UFC going to the same network that aired the NFL, MLB, and NASCAR was considered the sports ascension from niche to mainstream. Almost immediately, the UFC was being seen like never before. Ads for upcoming fights became the norm during Sunday Night Football broadcasts while commercials for events began to air between programming

UFC Tonight. The end of an era. pic.twitter.com/RK9U7yWkik

With the arrival of the FOX era came the weekly breakdown show UFC Tonight, as well as the pre and post-fight shows which have become a mainstay of every UFC event. Where once only Joe Rogan and Mike Goldberg were seen discussing fights on the small screen, FOX launched the broadcasting careers of Chael Sonnen, Dominick Cruz, Daniel Cormier, Tyron Woodley, Michael Bisping and so many others. It was not only fighters who gained opportunities, reporters like Megan Olivi and Karyn Bryant also became mainstays of UFC broadcasts with both women now even expanding to sideline roles for the NFL on FOX.

It was not always smooth sailing. Joining the multitude of sports already airing, there were several occasions where finding the UFC on television became difficult. Fans will remember being told that an event would air randomly on movie channel FX or looking for an event on FS1 only to find that the previous show had not finished and the card instead began on FS2. As one could imagine, recording fights during those times required a formula of its own.

Through their various networks, FOX aired programming such as The Ultimate Fighter, Countdown to UFC, and highlight shows like UFC Unleashed. But as the way people consumed media changed, just the shows that aired on TV were not enough. Despite airing weekly on FOX, new original programming such as Dana White’s Tuesday Night Contender Series and Dana White’s Looking for a Fight both took off digitally to the point that DWTNCS is even being considered for pick-up on ESPN.

At the end of the day, what is most remembered are the fights. Epic contests such as Yancy Medeiros vs. Alex Oliveira or Dustin Poirier vs. Justin Gaethje aired on the network. World champions like Cain Velasquez, TJ Dillashaw, Rafael Dos Anjos, Joanna Jędrzejczyk and Demetrious Johnson all had fights that headlined shows on the channel. Even the sport’s biggest superstar, Conor McGregor, had a pair of fights that aired on free TV on FOX.

Luck is often a big part of sports broadcasting. FOX benefitted from the ratings boost of several major stars during their time as they began during the reigns of all-time greats like Anderson Silva, GSP, and Jon Jones. Furthermore, they were blessed with the arrival of not one but two crossover megastars in McGregor and Ronda Rousey. Rousey’s historic season of The Ultimate Fighter where she coached against Miesha Tate in the first season to ever feature women, aired on FOX. The one of a kind event: Mayweather vs. McGregor, was one FOX was able to capitalize on with hours programming leading up to the fight.

The UFC will now be making the dive into the streaming market, with a multitude of events set to air exclusively on ESPN+ as they sign with their new broadcast partner. For years, MMA fans have enjoyed virtually every show for the price of cable. Excluding pay-per-views, the UFC, Bellator, WSOF, and PFL have all been available to fans for viewing without paying an extra penny. Heading in 2019, the UFC and Bellator will be putting fan dedication to a unique test. Will fans be willing to pay more for events they have enjoyed for free for so long? Will the difference in streaming compared to television affect the numbers in which they tune in?

Those questions are for another day. For now, the page turns on a remarkable chapter in MMA broadcasting and we look ahead to another game-changing deal in 2019.