The 14th Annual World MMA Awards were held in Las Vegas, Nevada on Thursday night, presented by Fighters Only and hosted by one Chael P. Sonnen.

Cageside Press was in attendance for the event at the SAHARA Las Vegas, which as always brought out some of the biggest names in the sport.

Check below for the full list of nominees and winners from the World MMA Awards, 2022.

Female Fighter of the Year

Breakthrough Fighter of the Year

International Fighter of the Year

Fight of the Year

Knockout of the Year

Submission of the Year

Comeback of the Year

Upset of the Year

Best Promotion of the Year

Leading Man of the Year

Referee of the Year

Analyst of the Year

Personality of the Year

MMA Media Source of the Year

MMA Journalist of the Year

Coach of the Year

Gym of the Year

Trainer of the Year

Ringcard Girl of the Year

Fighting Spirit of the Year 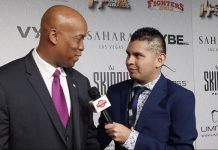 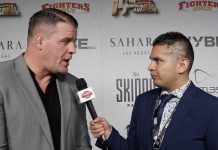 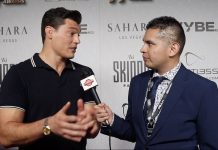