The UFC will, as expected, touch down in Orlando, Florida this December.

On Thursday, promotion officials announced that the Amway Center in Orlando, FL would play host to a UFC Fight Night event on December 3, 2022. News of the date had previously been reported by multiple outlets including Cageside Press.x

Tickets for the show are expected to go on sale on October 14.

𝐎𝐑𝐋𝐀𝐍𝐃𝐎, we're coming for ya 🌴

The event will mark the first time the promotion has been in Orlando since a February 24, 2018 card featuring Jeremy Stephens and Josh Emmett in the main event. That show also took place at the Amway Center.

The UFC made stops in Orlando in 2015 and 2014 as well. During the pandemic, the promotion has frequently touched down in Jacksonville, FL, but will be returning to Orlando for the first time in four years.

No broadcast plan has been announced for the show as of yet. Thus far, the following match-ups have been reported for UFC Orlando: 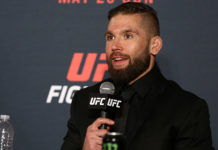 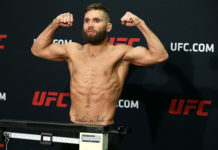 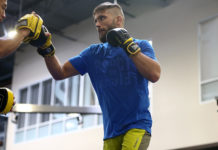 UFC Orlando: Expectations for Fireworks in the Florida Night