Bellator MMA and PFL veteran Andre Fialho has his next fight set.

Portugal’s Fialho (13-3, 1NC) will take on UFC alum Stefan Sekulic (14-4) at UAE Warriors 24 later this month. Multiple sources with knowledge of the booking confirmed the news to Cageside Press on Tuesday.

UAE Warriors 24 will take place at the Jiu Jitsu Arena in Abu Dhabi on Friday, October 29, 2021. The event marks the second of back-to-back shows, with UAE Warriors 23: Arabia 5 coming a day earlier.

Winner of his last three fights, Fialho has been on the rise since dropping a lone appearance in LFA last year. Since that setback, Fialho has three stoppages in his three wins, all within the calendar year. That streak includes an 18 second knockout of Sang Hoon Yoo at UAE Warriors 20.

Kicking off his professional career in 2014, a 5-0 run on the Portuguese regional scene would bring Fialho to Bellator, where he’d extended his streak to seven straight victories. While he’d hit a speed bump against future UFC fighter Chidi Njokuani, Fialho would then win his next two fights under the Bellator MMA banner, then jump ship to the Professional Fighters League for their 2019 season.

During the league’s 2019 regular season, Fialho would come up short against another future UFC fighter, Chris Curtis. His season ended with a loss to Glaico Franca, which was later overturned to a No Contest when Franca tested positive for banner substances.

Fialho holds notable wins over Javier Torres and AJ Matthews, among others.

Sekulic, who went 0-2 with the UFC from 2018 to 2021, has bounced back nicely, earning two wins under the Serbian Battle Championship banner in July and August of this year. Both fights went the distance, with Sekulic earning a unanimous decision in each. 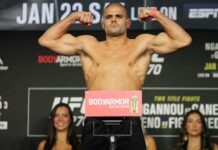 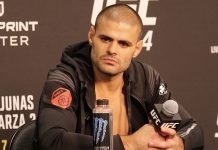 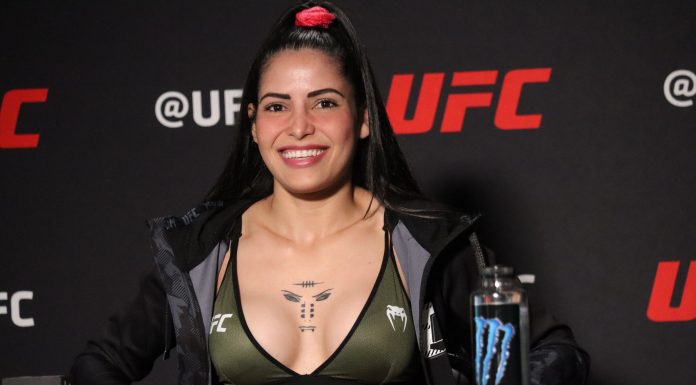