It was hard to find fault in Raufeon Stots’ performance at Bellator 264, and promotion president Scott Coker appears to recognize it.

Stots went the distance with Magomed Magomedov, one of the best 135lb fighters on the planet, whose only previous loss had come against former UFC champ Petr Yan. If Stots didn’t exactly make it look easy, he certainly looked dominant regardless, winning a unanimous decision Friday in Uncasville, Connecticut.

“Stots, wow. I mean wow. That kid is amazing,” Coker said following the event, speaking to media outlets both in person and remote, including Cageside Press. “He fought a tough, tough, tough [Magomed] Magomedov. And to me, I think he clearly won.”

The win from Stots creates an interesting situation, as Raufeon is teammates with current Bellator bantamweight champ Sergio Pettis. That had Stots open to fighting in a grand prix, which would put some space between himself and good friend Pettis.

Coker appears to be on board. “I know sooner or later people are going to start talking about or whispering about the 135lb tournament. I think it’s more and more likely that we’re going to head in that direction,” Bellator’s head honcho stated. “We’ve got some great 135’s, and maybe next year that will be the division.”

“When you see performances like that, from Stots, I was really, really impressed,” he added.

Stots and Coker are not alone in their interest in a 135lb tournament. Earlier in the week, Jornel Lugo, ranked #8 in the division, told Cageside Press that he was down for a grand prix. While the promotion needs to finish up the light heavyweight grand prix, which resumes in October, it seems there’s a good chance bantamweight is next. 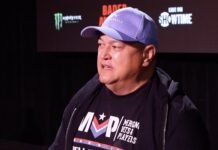 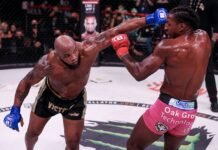 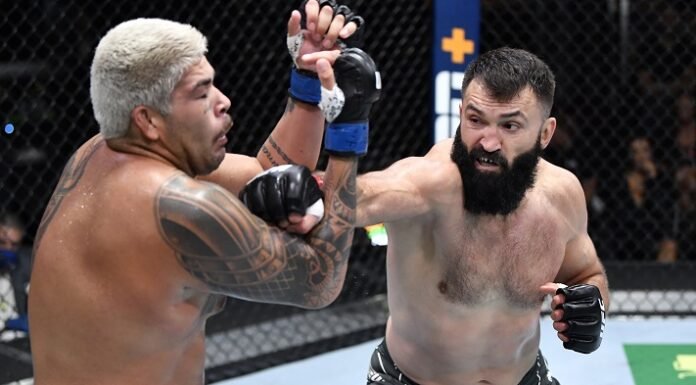