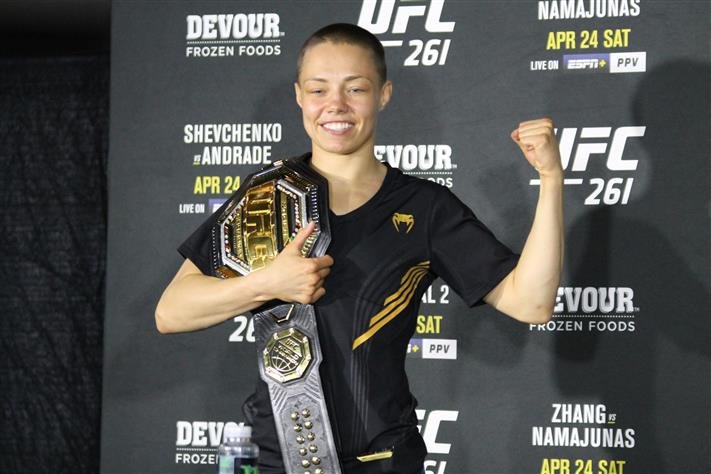 Already the owner of first round stoppages over Joanna Jędrzejczyk and Zhang Weili, the next step for Rose Namajunas is to prove that she can have a second reign as champion that is better than her first.  The last time she held UFC gold, the majority of her time was spent focusing on a familiar foe in Jedrzejczyk and talk that she disliked the vast attention that came with being one of the faces of the promotion.

Now with more experience and maturity, the question for Namajunas is if she can live up to the incredible levels we have seen from her.  Fans have seen the flashes of brilliance on the big stage, but they have also seen her seemingly compete down to the level of her opposition.  “Thug Rose” has all the talent and abilities to be an all-time great, but part of that is maintaining a level of consistency in the face of all opposition.

Currently, the UFC has a decision to make.  A rematch with Zhang Weili may be an easier sell to the casual fan with Zhang’s star power and the promotion’s marketing of her bout with Jędrzejczyk as one of the best fights of all time.  Though the first fight was one-sided, it would be easy to spin a story of redemption.  On the other hand, Esparza may not carry the name recognition but she is on an impressive win streak and the storyline of her having defeated Namajunas for the inaugural title earlier in their careers sells itself as well.