Until a couple of years ago, Georgia wasn’t really on the MMA map. That has changed, thanks in large part to the success of Merab Dvalishvili. The bantamweight has been on a tear of late, winning four straight, and beating his own record for takedowns landed in a single fight.

Dvalishvili returns this weekend for what is likely the biggest fight of his career, against John Dodson. Speaking at the UFC 252 media day this week, he told Cageside Press of the pride he feels, seeing more fighters from Georgia make their way to the UFC.

“Of course, more Georgians in the UFC makes me happy. This is a big thing for our country,” said Dvalishvili. “We’re a small country, mixed martial arts is a new sport [there]. I believe we will have more fighters in the UFC. Things like this makes me happy, makes me motivated, and I’m so proud of Liana Jojua, proud of Giga Chikadze, Roman Dolidze, and there’s more Georgian fighters they just signed to the UFC.”

Dodson, an Ultimate Fighter winner and two-time flyweight title challenger, is likely the most tenured opponent Dvalishvili has ever faced. “Of course, he has a lot of experience,” the Georgian pointed out, “but I’ve got to fight hard. I’ve got to do everything to win. I think I have better cardio. I have to die in the cage and win. I don’t want to leave it in the judges hands.”

Should things go his way, there is another match-up on Saturday’s UFC 252 card that has Dvalishvili’s eye. He’d previously sought out a fight with Sean O’Malley, and feels a win over Dodson could land him that.

“I’ve got to win first, but we are closely ranked. We should fight, why not? Sean O’Malley, he never fought top 15 guys, so now I think is the time,” suggested Dvalishvili. “Hopefully this fight can happen, but I have to win first, and I wish him the best of luck in his fight. Marlon Vera is not an easy fighter.” 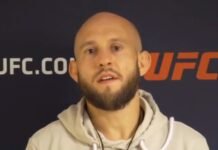 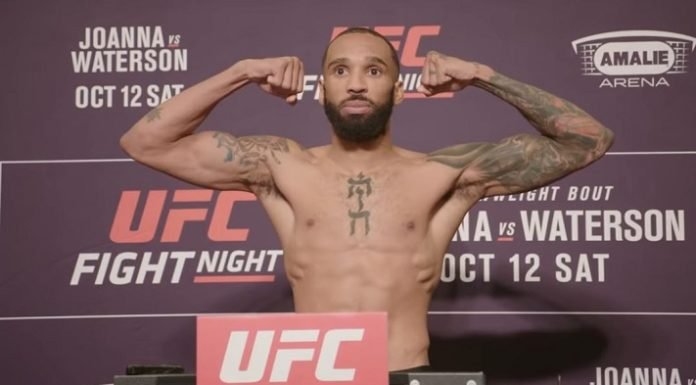