With a light heavyweight title defense set for May, Bellator’s Ryan Bader looks to be the rare double-champ to defend both his titles.

Ryan Bader has his next title defense set. And that’s the light heavyweight title, this time. During Saturday’s Bellator 238 broadcast, the promotion announced that Bader — who holds light heavyweight and heavyweight gold — will face Vadim Nemkov in a 205lb title fight on May 9.

The fight will take place at the SAP Center in San Jose, California.

Bader (27–5, 1NC) has not lost since a 2016 fight against Anthony Johnson in the UFC. He left that promotion on a two-fight win streak, then stepped right into the deep end in Bellator, winning the light heavyweight belt against Phil Davis at Bellator 180 in June 2017. After defending the belt against Linton Vassell, Bader joined the heavyweight grand prix, winning his way to the finale, where he’d defeat Fedor Emelianenko to win the heavyweight strap.

A heavyweight title defense against Cheick Kongo in September ended in a No Contest due to an accidental eye poke.

After having his focus on the heavyweight division for over a year, Bader moves back to light heavyweight, making him the rare double-champ to actually ply his trade in both weight classes.

Nemkov (11-2), who previously fought for RIZIN, has won all four of his Bellator bouts thus far. A decorated Sambo fighter, Nemkov has wins over Phil Davis, Liam McGeary, and Rafael Carvalho, among others.

Originally, Bader had been circling a fight with RIZIN’s Jiri Procházka, but his signing by the UFC took that off the table.

Bellator’s May 9, 2020 date does not yet have an event name/number attached. 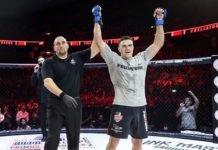 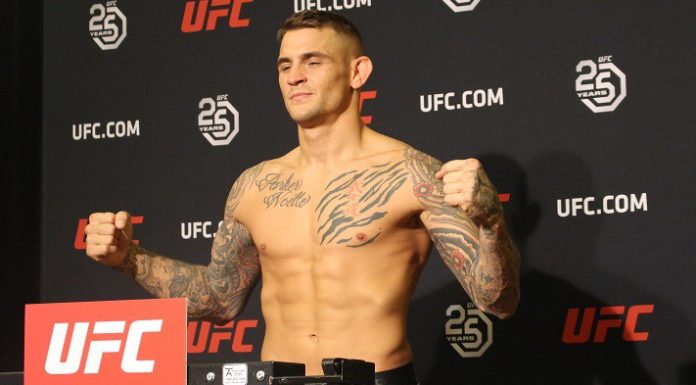