John Makdessi and Francisco Trinaldo are slated to face off in a lightweight contest at March’s UFC Brasilia.

The latest addition to the UFC Brasilia card has a Canadian making the trip down to Brazil. On Tuesday, the UFC announced via their Brazilian website that John Makdessi will face Francisco Trinaldo at the Fight Night event.

For the Montreal-based Makdessi (17-6) the fight will be a chance to make it four in a row inside the octagon. In fact, of late, Makdessi’s biggest foe has been making it to the cage consistently. He’s managed to compete just once in each of the past three years, a trend that will hopefully change in 2020.

Of course, winning all of his bouts from 2017 to 2019 isn’t a terrible consolation. In that span, ‘The Bull’ has earned wins against Abel Trujillo, Ross Pearson, and Jesus Pinedo.

Makdessi had been expected to face Devonte Smith at UFC 241 last August, but was forced off the card. Now, the 34-year old goes up against 41-year old Francisco Trinaldo, who has fought at a much higher pace than the Canadian, going 3-3 in his last six fights dating back to 2017. Trading wins and losses during that span, Trinaldo will enter UFC Brasilia off a win over Bobby Green at last year’s UFC Sao Paulo card.

With this latest addition the card breaks down as follows: 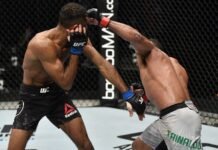 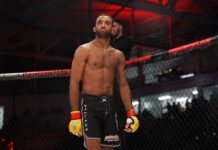 Welcome to the UFC: Jai Herbert 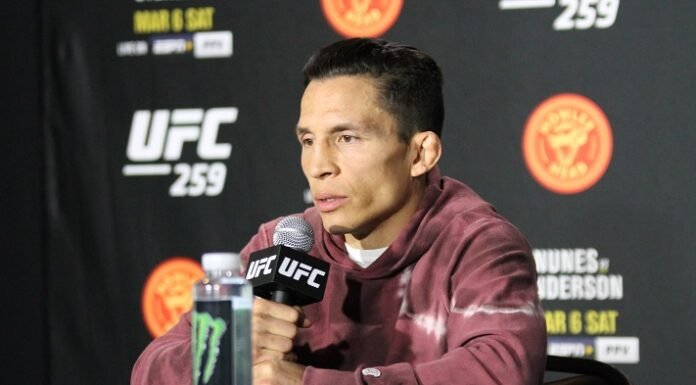