A February date has been proposed for Ilir Latifi’s heavyweight debut in the UFC, with Derrick Lewis penciled in as his opponent.

Derrick Lewis, coming off a win over Blagoy Ivanov at UFC 244 earlier this month, is already looking to his next assignment. On Monday, ESPN was first to report that Lewis was being targeted to welcome Ilir Latifi to the UFC’s heavyweight division. The fight, not yet officially announced by the UFC, is expected to take place February 8, 2020.

While no location has been announced for the February card, it has been widely reported that the show will take place in Houston, TX. Houston has been expected to receive a PPV event, which would make the card UFC 247, were everything to fall into place.

Latifi will be making his return to the heavyweight division after over 10 years away, and his debut in the weight class for the UFC. The Swedish fighter has to date focused exclusively on the 205lb weight class since joining the promotion in 2013.

‘The Sledgehammer’ has lost two straight at light heavyweight, however, to Corey Anderson and Volkan Oezdemir. He’ll be looking for a fresh start at heavyweight, but is getting one of the toughest tests possible in Lewis.

Lewis is 3-2 across his last five fights, including a title fight loss to Daniel Cormier last year. ‘The Black Beast’ followed that up with a loss to Junior Dos Santos before rebounding with the Ivanov win. Joining the company in 2014, Lewis holds key wins over Gabriel Gonzaga, Roy Nelson, Travis Browne, Francis Ngannou, and Alexander Volkov, among others.

He had been campaigning for a fight against disgraced NFL’er Greg Hardy, who was recently defeated by Alexander Volkov at UFC Moscow. 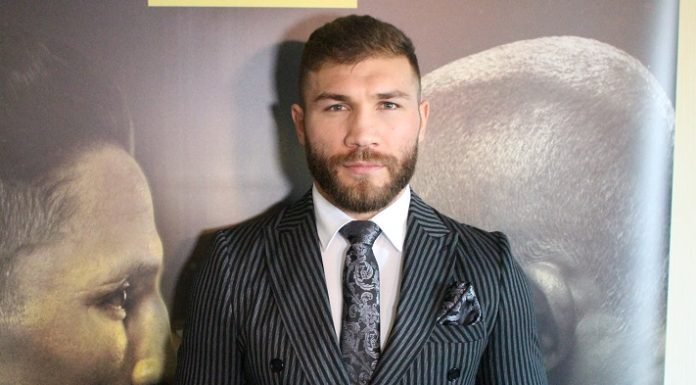