Sodiq Yusuff will be facing an opponent with a wealth of experience when he meets Gabriel Benitez at UFC 241 in August.

With a well-documented rise in Nigerian fighters sweeping the UFC, one of the key players has his next fight set. Sodiq Yusuff has been booked for a fight with Gabriel Benitez at UFC 224. Reporter Farah Hannoun was first to break the news. ‘Super’ Sodiq will look to continue his perfect ways in the UFC against Benitez, a fighter with far more experience in the sport.

Featherweight Yusuff (9-1) punched his ticket to the UFC by defeating Mike Davis in the second season of Dana White’s Tuesday Night Contender Series. He subsequently won his first two bouts in the company, besting Suman Mokhtarian and most recently Sheymon Moraes at UFC Philadelphia.

Like Sodiq Yusuff, Benitez took the reality route to the UFC, appearing on The Ultimate Fighter: Latin America in 2014. He went 1-1 on the show, but was picked up by the promotion nonetheless.

UFC 241 takes place August 17 at the Honda Center in Anaheim, California. The card is headlined by a heavyweight title fight rematch between Daniel Cormier and Stipe Miocic. 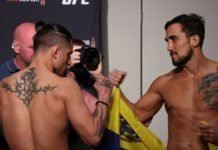 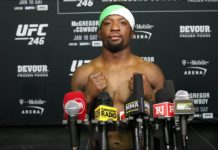 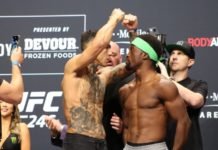 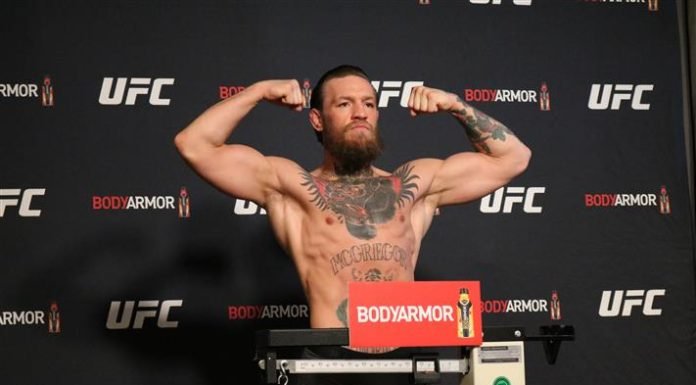