Aspen Ladd will welcome Sijara Eubanks back to bantamweight in a rematch of their Invicta FC 21 meeting in 2017.

Sijara Eubanks will return to the bantamweight division in May. On Thursday, MMA Junkie was among the first to report that Aspen Ladd would be welcoming the Ultimate Fighter finalist back to the 135lb weight class. The fight will be a rematch from Invicta FC 21 in 2017. Ladd won that fight via unanimous decision. Ladd vs. Eubanks 2 will take place at UFC Rochester, the promotion’s first trip to the city.

Eubanks (4-2) is 2-0 in the UFC, but has had nothing but a troubled run. After making it to the finale of The Ultimate Fighter 26, with the women’s flyweight title on the line, Eubanks ran into trouble with her weight cut, and was forced out of the inaugural title fight in the division. Roxanne Modafferi, who Eubanks beat on the show, would take her place. She’d lose to Nicco Montano. ‘Sarg’ would eventually make her UFC debut against Lauren Murphy, winning a unanimous decision. She’d repeat that in her second fight, against Modafferi, but again missed weight.

That was enough to send her packing back to the bantamweight division.

Aspen Ladd (7-0) also holds two wins in the UFC, and has proven to be a hot prospect at bantamweight. She has finished both of her bouts in the promotion via TKO. Ladd had briefly been linked to a fight with Holly Holm at UFC 235. 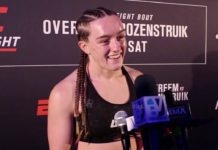 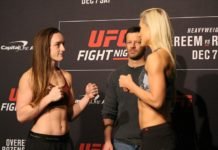 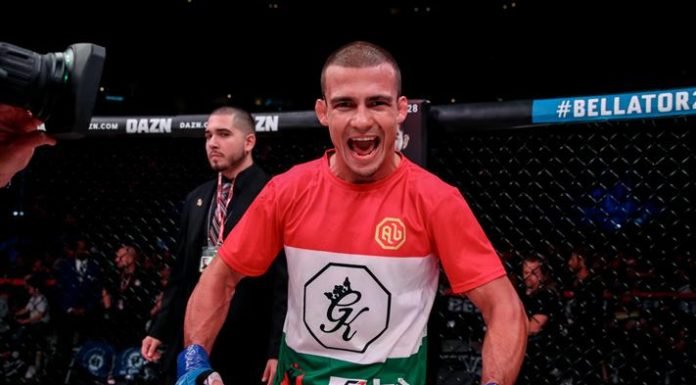