It’s official. The UFC has signed one of MMA’s best prospects to a division that they could desperately use some new talent in. The “Raging Panda” Julia Avila has arrived.

The UFC women’s bantamweight division kick-started the introduction of the female fighters to the UFC roster. Six years later, and the division’s depth has decreased significantly.

Thanks to the emergence of The Ultimate Fighter season 28 winner Macy Chiasson as well as former Invicta FC standouts Irene Aldana and Yana Kunitskaya, things are starting to show promise once again in a historic division.

Continuing that trend of top Invicta prospects making the move over to the big show, the “Raging Panda” Julia Avila has announced that she has signed a four-fight contract with the UFC.

Avila has been unstoppable in her seven-fight professional career to this point and as evidenced by her fighting style that sort of resembles a blend of Tatiana Suarez and Tony Ferguson, her potential is blatant.

Following her stellar performance in her last win over Alexa Connors, Avila was staring at an Invicta title shot. That, however, would be halted due to a hand injury suffered in her delivered beatdown to Conners.

The 30-year old Julia Avila is a fantastic and much-needed addition to a division that is need of new talents. It will be exciting to see who she gets for her promotional debut. 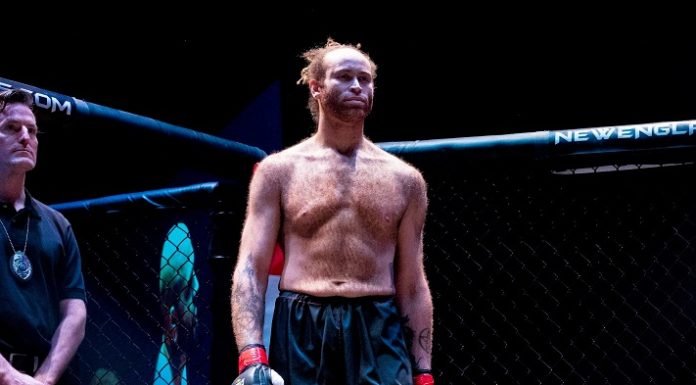