UFC Liverpool’s main event turned out to be a chess match as Stephen Thompson took on Darren Till.

The UFC Liverpool main event came under controversy at the weigh-ins, as Darren Till missed weight by 3.5 pounds. Despite the miss, the bout went on as planned — though Till had to weigh at 188lbs the day of, in addition to having to give up 30% of his purse. He weighed in just under, and the fight went on.

Round one, frankly, was not very eventful. The roars of the arena came as neither fighter did much beyond a feeling out process. Plently of feints, and little else. Wonderboy landed some nice kicks and a nice right hand to the body at one point, but beyond that, there wasn’t much in the first.

Round two was much more eventful than the first. Thompson looked to land some head kicks as Till continued with pressure and looked to get inside. Till landed some nice leg kicks in this round, which you’d have to figure Thompson isn’t used to. Oblique kicks in particular were causing ‘Wonderboy’ some trouble. Till got the Thai clinch at one point and landed a slick knee as Thompson landed a solid left. Like the first, it was another close round.

The third round played out much like the first two, until the last minute of the round. That’s when both Till and Thompson started letting their hands go. Both had a flurry at the end of the third. Another absolutely close round that could have gone to either man. This was starting to look like a nightmare to score.

The championship rounds were when the bout really got underway. Till started moving in and looking for the big left hand, but couldn’t connect. At one point Till looked for the clinch so he could land an elbow, but again could not land. Thompson mostly waited back and looked for counters. At the end of the fourth Till hit home with a left as Thompson circled away.

Round five saw the biggest moments of the fight. Till landed a cracking left hand that dropped Wonderboy! Thompson scrambled back to his feet and fired off a few punches in response. He survived as Till backed him into the fence. Wonderboy then defied the odds and shot for a takedown, finishing it. Till scrambled back to his feet. The round closed with Thompson pressing the action — but what did the judges see? In the end, all three awarded the fight to the local hero, Darren Till. 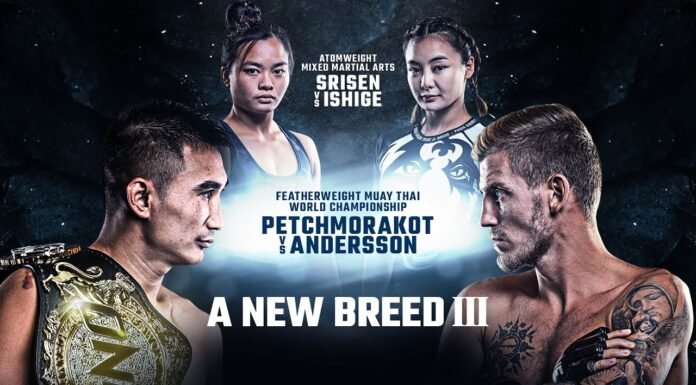