The UFC has announced the location of its first two Pay-Per-View events of 2018, and UFC 220 and 221 could not be further apart.

The UFC has started to unveil its 2018 PPV calendar, and the first two stops will come at opposite ends of the world. First up, UFC 220 will take place in January in Boston, MA. ESPN’s Brett Okamoto was first to report the news. No main event (or any fights whatsoever) have been announced for the card, which will take place at the TD Garden.

Next up, UFC 221 in February. The UFC released a press release Tuesday announcing that the card would take place in Perth, NSW, Australia. That follows the legalization of MMA in the territory.

The card will take place February 11 (that’s the 10th in the west), and it looks like a middleweight unification bout is being targeted. Interim middleweight champion Robert Whittaker was quoted in Tuesday’s release, saying that “Anything can happen between now and Sunday, February 11. With that said, fighting on home soil is always a dream come true and I’d love to unify the UFC middleweight title here in Australia. My next stop is New York City to be Octagon side for UFC 217 – let’s see what happens in that main event between Michael Bisping and Georges St-Pierre.”

St. Pierre returns from roughly four years away from the sport when he meets Bisping at UFC 217. Though many have doubted whether he’ll stick around the middleweight division with a win, GSP has stated that he is contractually obligated to defend the 185lb title should he win it. The Canadian, of course, ruled the welterweight division before walking away from the sport in 2013 following UFC 167. He is generally considered the greatest welterweight, and one of the greatest fighters, of all time.

Stay tuned in the coming weeks for fight announcements pertaining to both cards. 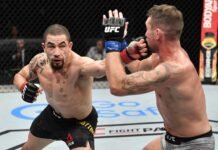 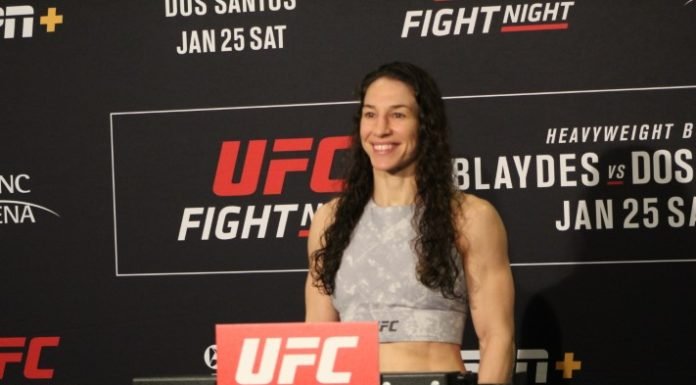