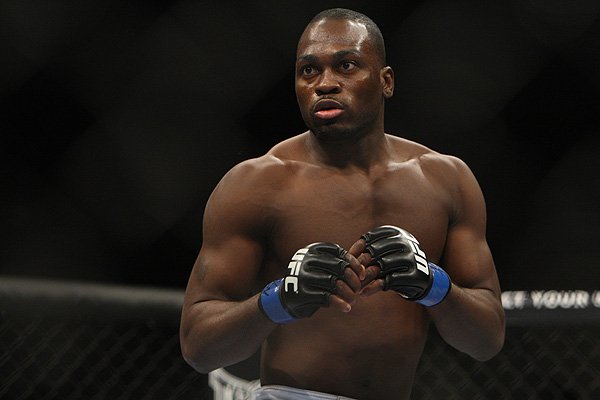 Lyoto Machida will return to the cage after a far too long layoff at UFC Sao Paulo. Here are Cageside Press’ picks for the six-fight main card.

Some close calls and a unanimous selection mark this week’s slate of picks for UFC Sao Paulo.

Both Lyoto Machida and Derek Brunson have seen better days. Machida has lost three of his last four, while Brunson has lost two of his last three. A big difference in those similar numbers is that Machida has not stepped in the cage in over 800 days following a suspension by USADA. Despite the layoff, six of the eight staff writers believe the former champion can find his old self against Derek Brunson.

Colby Covington is soaring through the welterweight division through his aggressive wrestling game, but now he faces the puzzle that is Demian Maia. Maia’s incredible seven-fight run stopped at the hands of Tyron Woodley in a very one-sided 25-minute bout. Covington, on the other hand, has won four-straight and looks to keep it going against the BJJ master. Maia is a heavy favorite in this one, receiving six of the eight picks.

Rob Font vs. Pedro Munhoz is a sneaky good top 15 matchup in the bantamweight division. Munhoz has looked great recently, winning three straight with a pair of nasty guillotines, while Rob Font is on a two-fight win streak, stopping both opponents. Cageside Press is split right down the middle on this one, with four writers favoring each combatant.

While both Francisco Trinaldo (39) and Jim Miller (34) are getting up there in MMA age, they can still perform at a very high level. Trinaldo nearly finished Kevin Lee in his last bout before getting submitted, ending his seven-fight win streak. Jim Miller has lost two straight to ranked opponents following a solid three-fight win streak. The heavy-handed Brazilian is a slight favorite in this one, with five picks to Miller’s three.

After an unexpected loss to Eric Spicely, Thiago Santos has bounced back in a big way, knocking out Jack Marshman and Gerald Meerschaert. Jack Hermansson has looked similarly impressive, with a 3-1 UFC record, knocking out his last two foes. Cageside Press favors the Brazilian in Brazil, by a five to three margin.

Opening up the main card is an apparent mismatch between John Lineker and Marlon Vera. Lineker was on the brink of a title shot when TJ Dillashaw put an end to his six-fight win streak. Marlon Vera has put it together recently, winning three straight bouts, stopping his last two adversaries. Despite Vera’s recent success, Cageside Press unanimously favors the veteran John Lineker.