Scouting the Globe is back, as we take a look, nation by nation, at some of the best rising talents in MMA. This time out, we take a look at France, which only legalized the sport in the past couple of years. Bellator MMA has already made a couple of trips to Paris; the UFC will debut there next month.

Our original Scouting the Globe series singled out the following five French talents:

Let’s get to it with this year’s picks for five French standouts.

Gomis didn’t really jump out to anyone until he beat Tobias Harila in 2021. Gomis has an exciting fighting style and is only just 25. Gomis is a really dangerous guy when he blitzes forward and off his back foot. He throws a lot of good kicks and his hands compliment his offensive output. He does a fine job of always staying busy. Not the cleanest on the mat but he can wrestle and grapple when needed.

It’s going be tough to figure out Gomis on the feet where he’s so tricky. I really like Gomis and think he can be something one day. He’s one of my favorite prospects. 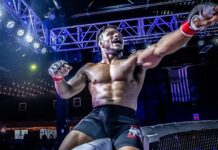 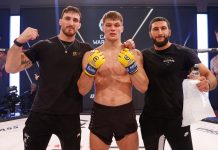 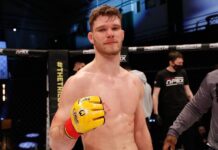