This one started as expected, at a frantic pace that led to a scramble on the ground. Elkins wound up on top, working from Connelly’s guard about a minute in. Elkins moved into half guard, looking for an arm-triangle choke, but Connelly was hip to the attempt, and worked his way back to the feet — landing an elbow in the process. They’d move back to range briefly, but “The Damage” immediately landed another takedown, planting Connelly on his back.

Again, Elkins went to work in guard. This time, they were well away from the fence; Connelly fired some elbows from bottom, while Elkins looked to score with ground n’ pound. Connelly then feigned a leg lock, instead escaping to his feet. They’d exchange, and the round would come to an end.

Round two round Connelly working his jab and front kick, before the pair came together about a minute in, bumping heads but continuing on. Connelly fought out of a clinch, moments later, Elkins would shoot for a takedown, which the Canadian stuffed. A second attempt landed for Elkins, however. Connelly tried to work up, but had Elkins high on his back; Elkins would hang on, and eventually get a body triangle in place.

Connelly, however, freed himself, and fired a right hand once upright. A couple of lefts landed for Connelly, and he began to pressing, punching his way in, mixing in calf kicks, and grabbing a clinch. Elkins would grab a single-leg and almost had the fight down; Connelly was caught grabbing the fence, and the ref moved them back to the original position, giving Elkins another chance to ground his opponent.

The second was a better round for Connelly. The third started with him eating a left that opened up a cut, as the pair did a little stand and bang fighting. In a clinch, Connelly avoided a takedown, fired an elbow or two up top, and worked the body. Elkins fired uppercuts and landed a heavy right hand! Connelly came back and pressed forward, clinching up and digging the body. They broke, Connelly fired a front kick, a rather lazy spinning kick, then cracked Elkins with a right hand! Elkins then changed levels to grab a calf kick; Connelly nearly stayed up, but couldn’t maintain his balance.

Connelly then risked giving up his back getting up, and Elkins locked on a body triangle. Elkins fired punches to the head, then slid under the chin; Connelly fought hands, but he’d finish the fight being slowly tenderized by Elkins. 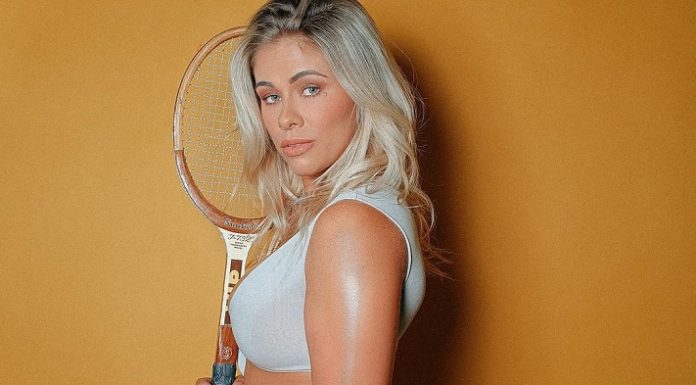