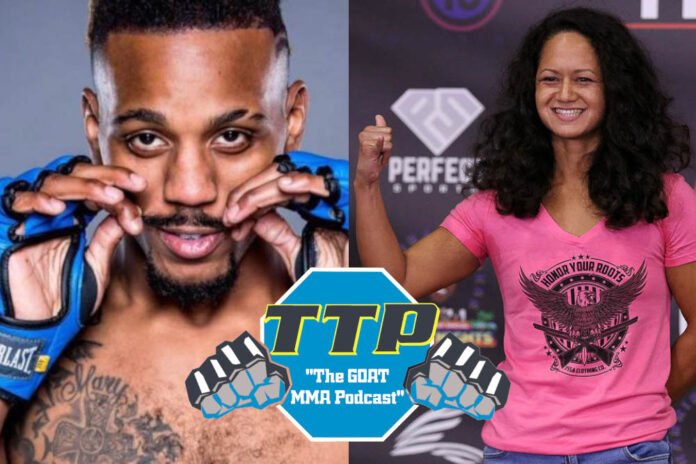 The man they know as “Ugly Man Joe” stops by to kick off this week’s episode. Holmes first got his UFC contract after winning on both the Contender Series and Fury FC’s Dana White Looking for a Fight. Just after his contract winning performance, we had him on to talk about how soon he’d be active. Well, he’s active with a fight coming up in just a couple of weeks. He talks about that UFC Vegas 46 fight with Jamie Pickett along with what it is like to get a short notice call right around the holidays.

With just one week before the “UFC season” gets kicking once again, we’re giving you another combat countdown. Like we do every year, we’re looking at the most likely fighters to go from unranked to a title shot in one calendar year. It seems like a crazy notion, but Weili Zhang did it, Anthony Smith did it, Volkan Oezdemir did it, and even more people did it. Who do you think has the best shot in the current UFC climate? We certainly have some thoughts on the matter.

We may have to wait until January 15th for UFC fights to start back up, but there is high level MMA even before that. Invicta FC 45 comes to us on Wednesday, January 12th with some absolutely fire fights on it. One of those fights to look forward to is Monica Franco returning to fight Hailey Cowen. We’re chatting with Franco herself about that bout and how she feels coming off her two-year layoff. We also talk about why it took her five years to make her second MMA fight happen and why she feels she’ll be more active now. Plus, we dig into how she feels about possibly moving down a weight class.