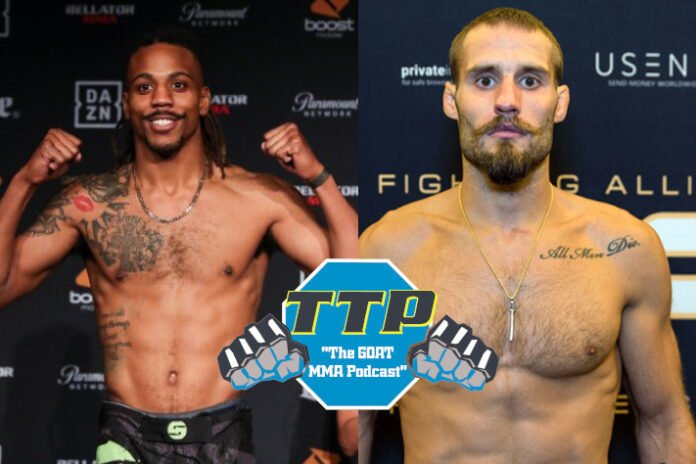 To kick off this episode, Gumby is sitting down with Joseph Holmes fresh off of his Fury FC 53 win over Jhonoven Pati. He discusses the roller coaster ride that was the last few months. From winning on The Contender Series, to being asked to fight again on Dana White’s Looking for a Fight – Holmes digs into the path that got him his UFC contract. Plus, he discusses taking a nut shot mid-fight and how James Krause helped him through it. And if that wasn’t enough to get you listening, you’ll also get to hear the origins of the Ugly Man Joe nickname and how the UFC media team wasn’t so sure about it.

There’s no UFC this week, but that doesn’t mean we aren’t thankful for everything the sport had brought us recently. So Gumby and Shockwave are giving you their lists of things they are thankful for in the MMA world. Grab a turkey leg, pass the cranberry sauce and sit down for a sappy list of the things that make us feel warm and fuzzy in the world of face punching.

The episode ends this week with another James Krause disciple. Trey Ogden has been referred to as one of the OGs of Glory MMA and Fitness. He now runs a satellite school of the Krause owned headquarters. In addition to that, he also picked up win at Fury FC 53. In addition to that, much like Ugly Man Joe, he also got that elusive UFC contract. He discussed the mentality of fighting in front of Dana White as well as the moment that the contract got offered to him. He also shared the pearls of wisdom and mind set that James Krause has helped him have throughout his MMA career. 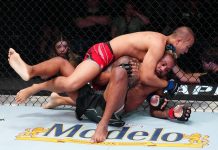