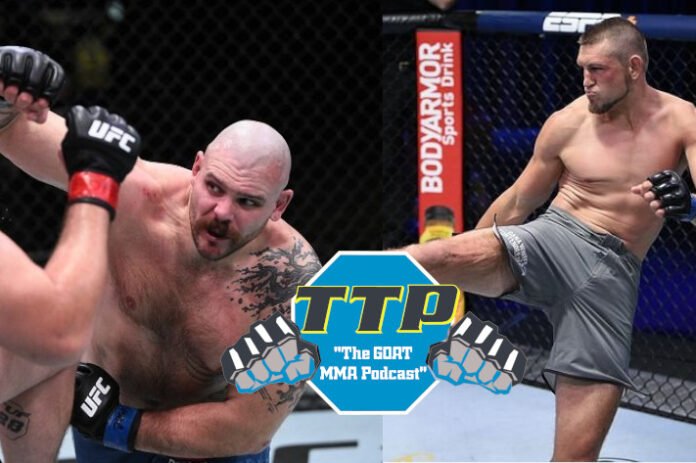 On this week’s episode, Gumby starts by sitting down with Parker Porter. The UFC veteran discusses catching COVID and having to pull out of his initial bout with Chase Sherman. He talks about how it felt to watch former champion Andrei Arlovski step in for him and pick up the win. Now with the unique situation of being booked with Sherman again, Porter is in his second training camp for the Vanilla Gorilla. He shared what that’s like along with the improvements he’s made. Plus, he discusses where he thinks he has the advantage in his UFC Vegas 34 bout.

The UFC is back in the Apex and that means that “Fights, Dogs, and Parlays” is back. The guys want to win you some dough, so come tail all of their picks. They start by breaking down the middleweight main event between Jared Cannonier and Kelvin Gastelum. They also give you their picks for Madsen/Guida and Royval/Pantoja. Plus, they got the plus-money plays that you’re looking for – underdogs and parlays filled with winners to make your wallet fat at UFC Vegas 34.

Closing out the show this week is Dustin Jacoby. He and Gumby start by chatting about the weirdness surrounding his last bout. He shares his thoughts on the scorecards for his awkward split decision draw against Ion Cutelaba and why he feels like he got the win. He also discusses the mindset returning to the gym with a draw and how he dealt with the antics of “The Hulk”. Then he discusses his place in the light heavyweight division and what he feels his next fight can do for it. Then, of course, he shares his thoughts on his UFC Vegas 35 matchup with Darren Stewart. 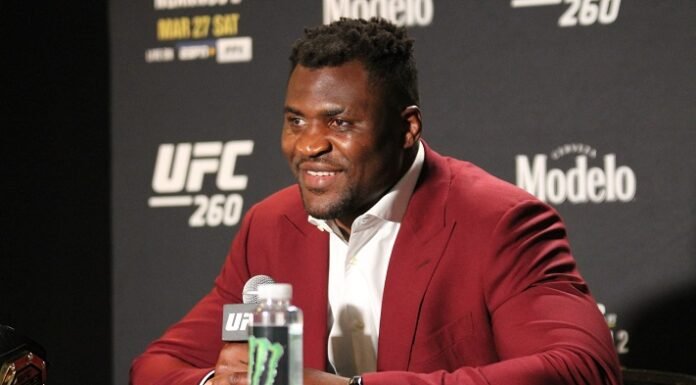