It’s been the longest break in between seasons since the series began back in 2005, but The Ultimate Fighter will return later this year with Season 29. The coaches for this season, subtitled The Return of The Ultimate Fighter, are featherweight champion Alexander Volkanovski and title challenger Brian Ortega.

It’s not the ideal pairing of Jorge Masvidal and Colby Covington, a match-up that would be certain to boost the return of The Ultimate Fighter with big ratings. But the return of the series is coming at a good time for the promotion. Widely considered to be played out, a significant portion of the MMA fan base appeared to feel as though the show has run its course. But time away may have generated some fondness for the 15+ year old property.

Perhaps a victim of being overdone, a lot of fans of MMA admittedly lost interest in TUF over the years. But what many forget is how great the show can be, and how much it’s given the sport of MMA over the course of its existence. The Ultimate Fighter Season 29 has all the makings to remind the fanbase of its value, and if nothing else, it should tide fight fans over until the return of the heir apparent, Dana White’s Contender Series.

Watch our full take on the Return of the Ultimate Fighter (TUF 29) in the video above. 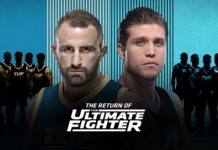 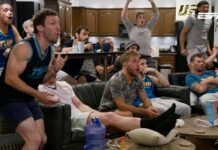 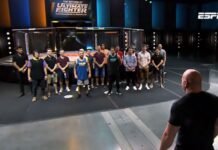