When Invicta returned to action earlier this month, it brought with it a chance for several of its divisions currently without champions to get the ball rolling again. Among them, the strawweight division, which has seen its most recent champ, Kanako Murata, jump ship to the UFC.

This Thursday night with Invicta FC 41, things were looking up for the 115lb division. Former title challenger Janaisa Morandin was taking on Mexico’s Montserrat Ruiz. While Ruiz was coming off a loss, that had come to UFC alum Danielle Taylor. And either way, it was progress for the strawweights.

Then, circumstances threw a wrench in the works, as Morandin missed weight for the bout at Wednesday’s weigh-in. That it was by less than a pound will likely keep her in the mix, mind you. And so the bout moved forward, albeit with Morandin’s purse being a little lighter, to the tune of 25%.

Also on the Invicta FC 41 card, airing live on UFC Fight Pass, were some familiar names in prospect Erin Blanchfield, and veteran Kaitlin Young, in a featherweight bout against Latoya Walker. 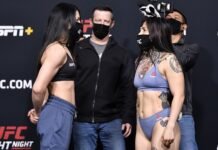 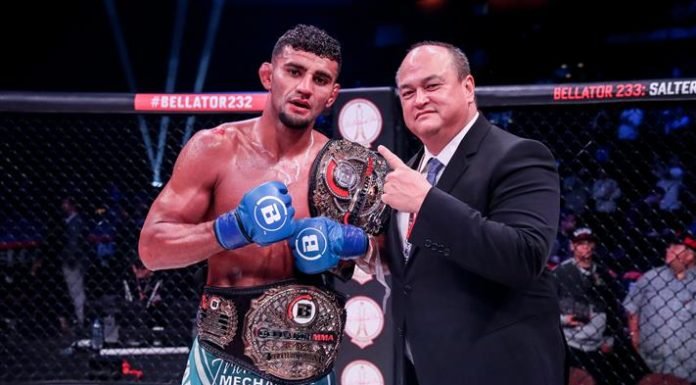