The first of three main card bantamweight bouts at UFC 250 was a chance for Sean O’Malley to face a solid step up in competition. The popular Contender Series product was set to face Eddie Wineland, a longtime UFC veteran, who happened to be the inaugural WEC bantamweight champion as well.

For those not sold on O’Malley just yet, he stated his case on Saturday night at the Apex. In style. Mark Hunt walk-off style, that is.

Starting the action, Sean O’Malley opened with a front kick that Wineland slipped away from. O’Malley mixed it up with some punches followed with some kicks, but Wineland kept moving forward and looked to back O’Malley up. O’Malley came in with a left but Wineland landed a stiff counter right that stopped O’Malley in his tracks. O’Malley continued to use movement and a variety of kicks until he suddenly threw a straight right to the chin of Wineland. O’Malley walked away from a falling Wineland, and that was the end of the fight — and at least temporarily, Wineland’s consciousness.

“I’ll say it again, I think I have the best striking in MMA,” a confident Sean O’Malley said post-fight. “I’ll continue to do this throughout my career.” 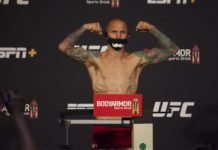 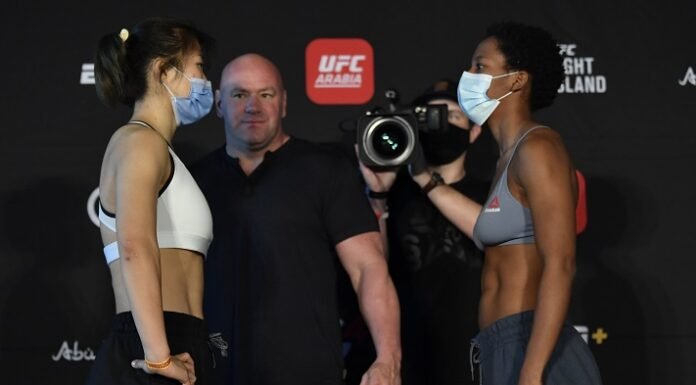