A trip to Brazil is pending for Kevin Lee, who will take on submission ace Charles Oliveira as the UFC Brasilia main event later this year.

While it’s not the fight he wanted, Kevin Lee has his next opponent booked. Brazil’s Combate was first to report that Lee will face Charles Oliveira in the UFC Brasilia main event in March. The card has long been in search of a headliner.

Lee (18-5) had previously said he’d accepted a bout with Islam Makhachev for UFC 249, but that Makhachev hadn’t signed off on the match-up. With that ship apparently having sailed, he’ll now head to Brazil looking to build off his stunning head-kick KO of Gregor Gillespie at UFC 244 last November.

That win snapped a two-fight losing streak for Lee, who dabbled at welterweight for a minute against Rafael dos Anjos last May.

Charlies Oliveira (28-8, 1NC) will enter the UFC Brasilia main event on the strongest run of his career inside the octagon. ‘Do Bronx’ has won six straight bouts against solid lightweight competition, stopping all six of his opponents in that span. He set the record for most submissions in UFC history in 2018, and extended that record last year.

UFC Brasilia takes place March 14, 2020 at the Ginásio Nilson Nelson in Brasilia, Brazil. The event currently breaks down as follows: 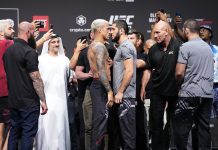 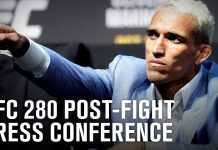 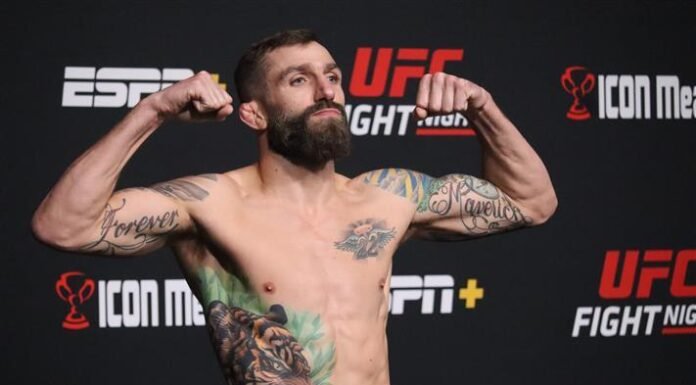