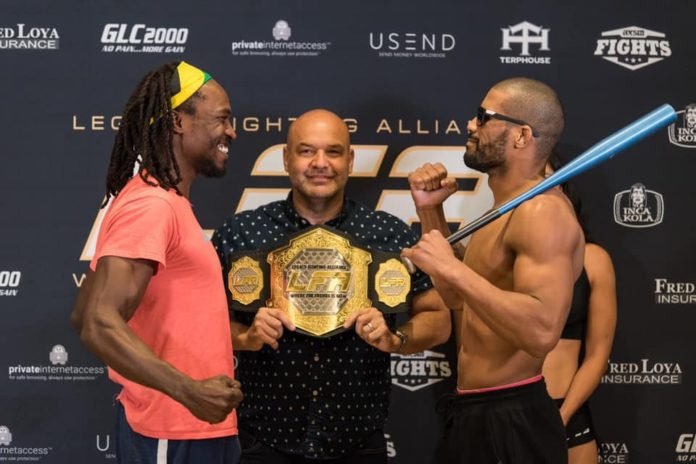 LFA 71: Jackson vs. Souza was live from the Coca-Cola Roxy in Atlanta, Georgia. The live results are below.

LFA 71: Jackson vs. Souza marked the first time the promotion has headed to Georgia for an event.

Jackson (9-3), was originally supposed to face Junior Marques – but Marques was denied entry to the United States. The 28-year old made his LFA debut back in April at LFA 64, with a second-round submission win over Scott Futrell. Jackson has only lost to current or former UFC fighters in his career – who were Colby Covington, Kyle Stewart and Hayder Hassan.

Souza (7-4) was supposed to face Jackson’s teammate Demarques Jackson in the co-main event, but stepped up to fight for the vacant title. The Brazilian native will be making his United States and LFA debut. The Brazilian has won four of his last five contests, most recently defeating Wendell Oliveira last May via unanimous decision.

In the co-main event, Demarques Jackson makes his welterweight debut against Hugh Pulley.

Jackson (10-3) was supposed to face the aforementioned Hemerson Souza. Now, the Hard Knocks 365 prospect faces Hugh Pulley, who was supposed to face Tyler Ray earlier on the card. Jackson last fought at LFA 64, where he got knocked out against Harvey Park for the vacant LFA lightweight title.

Pulley (7-4) is coming off a unanimous decision loss to UFC veteran Jonavin Webb. The former lightweight highlight moment in his career so far is a 35-second knockout of UFC prospect Grant Dawson – the only man to defeat Dawson.

Check out the weigh in results here. 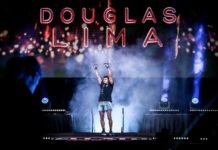 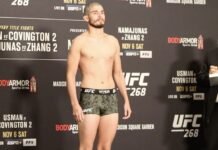