Ricardo Ramos does get a second opponent, as Journey Newson steps in to fight Ramos next weekend in Minneapolis

Journey Newson gets a short-notice UFC opportunity next weekend in Minneapolis, Minnesota when he faces Brazil’s Ricardo Ramos in a bantamweight contest. Newson replaces Sergio Pettis, who was forced to withdraw due to injury. The UFC announced the news on their official website Monday.

Newson (9-1), 30, is coming off a first-round knockout victory last month against Soslan Abanokov at Final Fight Championship 36 (watch that knockout here) Fighting out of Oregon, Newson has won his last six bouts, five by way of stoppage. His only loss of his professional career was to UFC competitor Benito Lopez. The only loss in his amateur career was to UFC contender Ricky Simon. Newson has faced seasoned opposition, with a his opponents records being 45-29-1 when he faced them. In nine wins, Newson has a finishing rate of 66%.

Ramos (12-2), 23, is coming off a first-round knockout defeat to Said Nurmagomedov at UFC Fortaleza. Prior to that, Ramos was undefeated in the UFC with a record of 3-0. This included a spinning back elbow knockout victory over Aiemann Zahabi, and a close-decision win over Kyung Ho Kang.  The Brazilian was signed to the UFC after competing on Dana White Lookin’ for a Fight at a New England Fights event in August of 2016. The Brazilian has a finishing rate of 75%.

UFC on ESPN 3: Ngannou vs. dos Santos, live from the Target Center in Minneapolis, Minnesota on June 29, 2019. 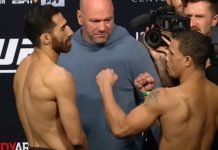 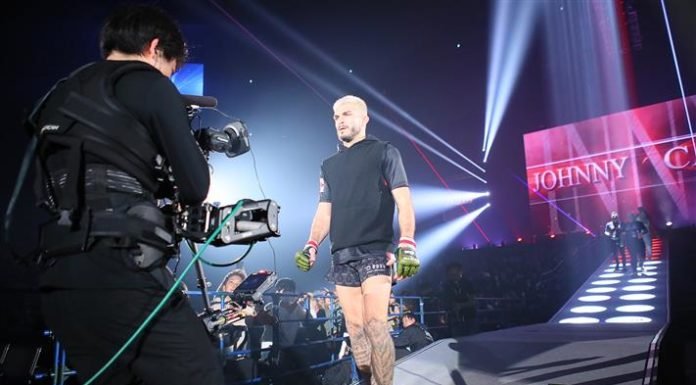