South Korea’s ROAD FC was in action Saturday, with ROAD FC 54 crowning a middleweight champion, and witnessing the fastest knockout in promotion history!

While ONE Championship was in Shanghai, China with Legendary Quest, there was plenty more MMA action in Asia on Saturday. Korea’s own ROAD FC was back in action, hosting ROAD FC 54 in Wonju, South Korea. Topping the card, a middleweight title fight that saw Yang Hae-Jun emerge victorious.

An early back-and-forth battle between Hae-Jun and La In-Jae saw Yang Hae-Jun take the back in the second round, and wear his opponent out. Ground n’ pound sealed the deal, and the ref waved it off. Yang Hae-Jun improved to 12-6 with the win, and gave In-Jae the first loss of his career in the process.

Full results are below! 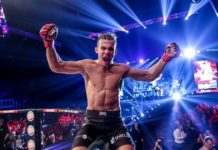 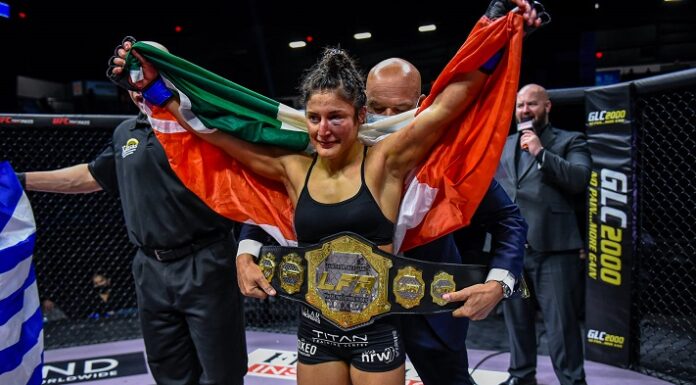