MMA is off to a great start in 2019 with UFC Brooklyn, so now we’ll look towards the future at 10 featherweight prospects that should be in the Octagon by year’s end.

Here’s a look at last year’s list, with Sergio Giglio and Kevin Aguilar both signing with the UFC in 2018:

I’ve been high on Limberger for a while as he was on my list last year. He’s the current Shooto Brasil champion and on a nine-fight win streak. Limberger is well rounded but he may be better on the feet. He’s shown one-punch knockout power but his high volume output is where he excels. Limberger throws one-twos from a variety of angles, almost never throwing just one strike, and mixes in kicks beautifully. He is an excellent range fighter with great footwork and perfectly-timed counters. He uses leg kicks as one of his main weapons and does a good job switching to spinning kicks that are neither sloppy nor telegraphed at all.

Limberger has underrated wrestling, as he has great timing on his double leg and he sets it up and executes perfectly. On the mat, you can’t ask for much more, possessing good BJJ on top or off of his back, which shows in his five submission victories. Limberger is constantly passing into better positions, getting the mount and the back, and landing effective ground and pound. Overall, I really see no weakness in him at all and the UFC should snatch him up quickly. 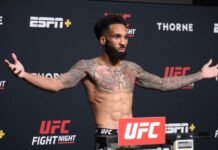 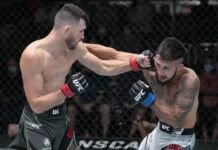 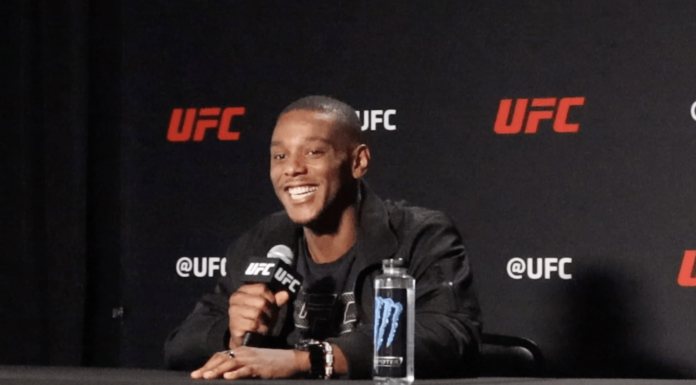