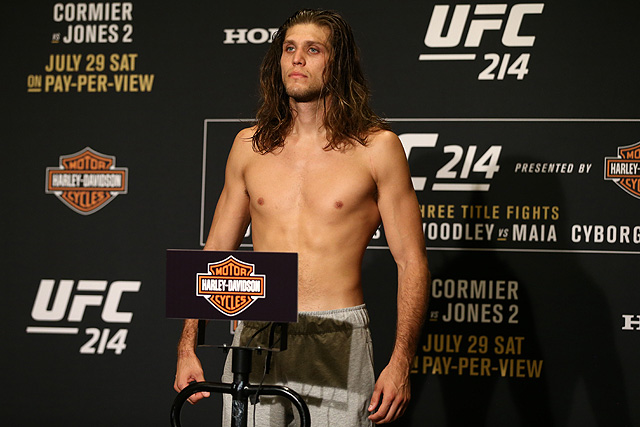 UFC 231 brings a pair of title fights to Canada and Cageside Press has their picks set for the pay-per-view card.

The main event of UFC 231 is an excellent featherweight bout between champion Max Holloway and rising challenger Brian Ortega. Tonight’s headliner will be Holloway’s first appearance in just over a year due to multiple injuries. With two victories over the legendary Jose Aldo last year, Holloway is primed to start a new reign over the featherweight division. Brian Ortega took full advantage of Holloway’s absence, knocking out Frankie Edgar to keep his MMA record perfect, and cement himself as the division’s top contender. Cageside Press believes there will be a new champion come tomorrow by a 5-4 margin.

Another title is up for grabs in the co-main event, with Joanna Jedrzejczyk and Valentina Shevchenko battling for the vacant flyweight title. Joanna Champion’s title run ended unceremoniously with a pair of losses to Rose Namajunas. She was able to bounce back with a win over Tecia Torres, but now she has left the strawweight division. After losing to Amanda Nunes for a second time, Shevchenko moved to flyweight and dominated Priscilla Cachoeira in her entry to the 125-pound ranks. Only two writers sided with the former champion.

Decorated kickboxer Hakeem Dawodu takes on the brawling style of Kyle Bochniak. The Canadian Dawodu is 1-1 in the UFC after a 7-0-1 run in WSOF. Bochniak is 2-3 in the Octagon, but gained many fans with his fearless performance against Russian phenom Zabit Magomedsharipov last time out. All but one writer picked Bochniak.

Opening up the UFC 231 main card is a pair of hard-hitting light heavyweights in Jimi Manuwa and Thiago Santos. Manuwa was on the brink of a title shot last year before losing to Volkan Oezdemir. The Brit was unable to recover in his last appearance, falling to Jan Blachowicz. Santos has won six of his last seven, knocking out five of those opponents, including top contender Anthony Smith. Santos was picked by seven of nine writers. 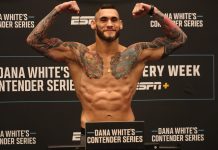