It’s not the ending everyone expected, but a Fedor Emelianenko vs. Ryan Bader match-up makes so much sense for everyone involved.

When Bellator announced their heavyweight tournament at the start of the year, it was met with tons upon tons of responses. With speculation about who would win, and what the final match-up would be. As the year has gone on and we finally have our final match-up for the Bellator heavyweight championship, we can absolutely look back and say that this is a fantastic ending to what was a weird tournament.

Being on opposite sides of the bracket it was always known that Fedor Emelianenko and Ryan Bader could fight, but it always fell into the weird category of fights that could come in the final. It was also far from expected. Many didn’t think Bader would be able to last among the actual heavyweights, and Fedor looked like he was done after his loss to Matt Mitrione in 2017.

Nonetheless, we saw Ryan Bader run through King Mo in under a minute in his first bout, then just one night before we saw The Last Emporer against Chael Sonnen, Bader absolutely dominated Matt Mitrione, who was wrecking the Bellator heavyweight division prior to that. The Bellator light-heavyweight champion always seemed like a gatekeeper in the UFC, but now in Bellator he’s realizing his full potential.

Fedor on the other hand also wasn’t supposed to be here. Many thought the former PRIDE legend was done after his knockout loss to Matt Mitrione in June of 2017. Nevertheless he was matched up in the heavyweight tournament in the first round with former UFC champion Frank Mir. A fight that would’ve been an amazing match-up 15 years prior nonetheless happened in 2018, and Fedor won in the first round with a nice comeback knockout after being rocked in the beginning of the fight.

Fedor was then matched up with former UFC title challenger Chael Sonnen, and Fedor did exactly what he was supposed to do and dominated the former middleweight with ease inside of one round. Fedor, despite winning, has yet to show that he can beat a young fighter in his prime since the Strikeforce days, and that’s what this final match-up can show.

Ryan Bader has always been seen as a gatekeeper who couldn’t beat the best in the UFC, he’s done so in Bellator and beating someone the caliber of Fedor would do wonders for his career and his legacy. He could be a double champion of the top two weight classes and beat a legend in the process.

Fedor on the other hand finally has the opportunity to get a certain monkey off his back. Having not beat a prime fighter since 2009 against Brett Rogers, Fedor has the chance to beat prime Ryan Bader who is on a tear throughout the Bellator light-heavyweight and heavyweight divisions.

Regardless of what happens in the final, it’s been a wild ride to get here. Let’s hope the final fight is just as wild. 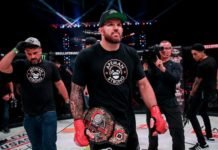 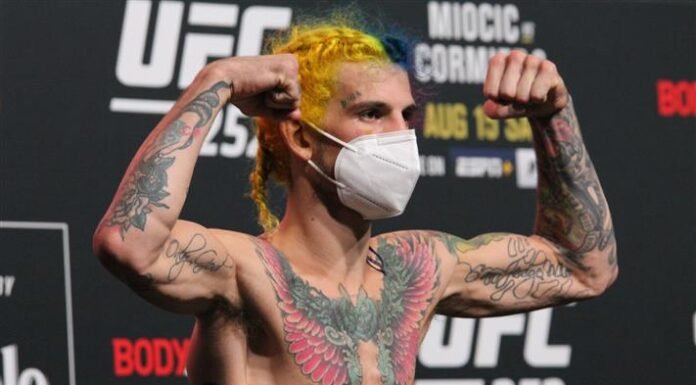 Aaron Jeffery on SFT 23, Leading the Way for Canadians on Dana White’s Contender...