Mark Hunt has been medically cleared to fight, and wants on the UFC 221 card — but the hurdles may not be over yet.

After being yanked from his headlining gig against Marcin Tybura, UFC heavyweight Mark Hunt has been medically cleared to fight. The news was first reported by Australia’s Daily Telegraph. The paper noted that the popular fighter had been given the okay by the Lou Ruvo Center for Brain Health in Las Vegas.

While Hunt has cleared that obstacle, representatives from the center will now need to present their findings to the UFC. It remains to be seen how much, if any, fight the promotion puts up. The company pulled Hunt from the UFC Sydney card after an article attributed to him surfaced in Player’s Voice. In it, he complained of memory problems, slurred speech, and other concerning symptoms.

Hunt also has an ongoing lawsuit against his employer, regarding what the UFC knew about fighters doping. That’s something he feels is the real reason he was pulled from last month’s Sydney card. UFC President Dana White took the rare step of publishing an open letter (also in the Daily Telegraph) refuting that claim, and others.

Hunt’s manager Zen Ginnen was quoted by the Guardian as saying “The doctor said Mark scored well above average and that he’s good to compete. So they’ll ring the UFC now and let them know. We’re just waiting on the UFC to clear him.”

Should hunt get the go ahead from the UFC, it seems he’s targeting the UFC 221 card in Perth. That would be the perfect platform for his return. The opponent? Hunt has an old foe in mind.

“We would love for Fabricio [Werdum] to be Mark’s opponent in Perth,’’ Ginnen told the Guardian. “We think Francis Ngannou is next in line for a title fight (with champ Stipe Miocic). So we’d like to go up against Frabricio and hopefully be in line for a title hot at the back end of 2018.”

Hunt (13–11–1 (1)) last fought in June at UFC Auckland, where he finished Derrick Lewis within four rounds. 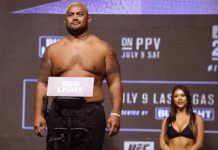 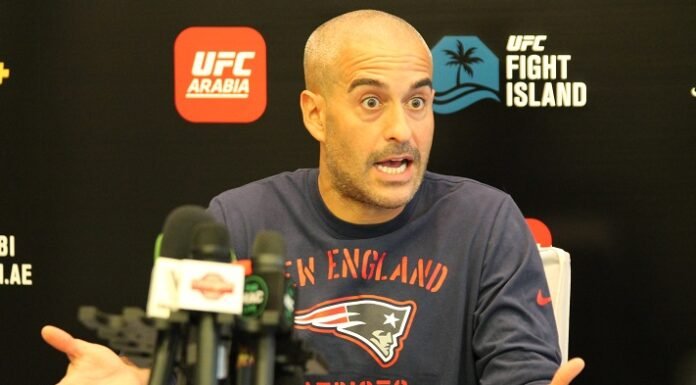