RIZIN TRIGGER 1 took place Sunday in Kobe, Japan, and was a unique offering, the first in a new series from RIZIN Fighting Federation.

Lacking more established names, the RIZIN Trigger Series was instead a chance to put the spotlight on up-and-coming talent. And, for the first time in promotion history, fights would be held inside a cage rather than a ring.

In addition to a strong line-up of MMA action, four kickboxing bouts also featured early on the RIZIN TRIGGER 1 card.

Full results from Sunday’s RIZIN TRIGGER 1 can be found below. The full card is available to stream via LIVE-NOW. 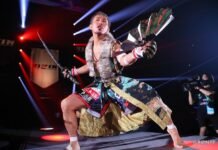 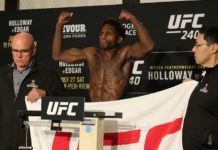 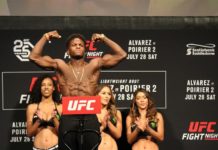 Welcome to the UFC: Yoshinori Horie